Section 118A proposes three years of imprisonment and a fine of up to Rs 10,000 for those found guilty of producing, publishing or disseminating abusive, derogatory and defamatory content online. 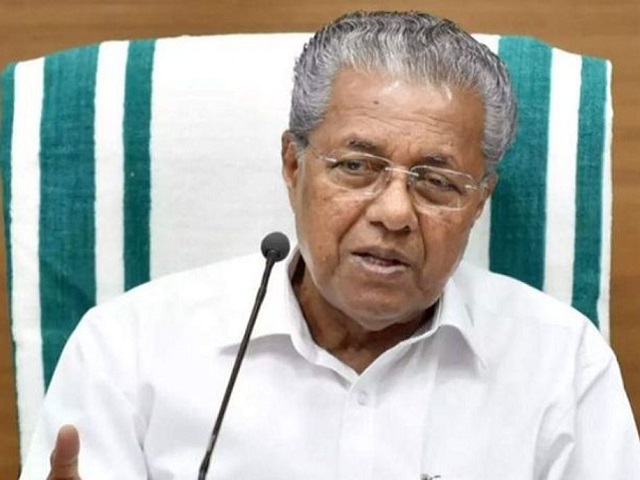 The Kerala government on November 23, 2020 decided to put on hold an ordinance that seeks to make abusive or defamatory content punishable with imprisonment up to 3 years.

Kerala Chief Minister Pinarayi Vijayan stated that many people had raised apprehensions regarding the recent revisions made to the Kerala Police Act, 2011, following which the government decided to put it on hold and have a discussion on it in the assembly.

What is the new Ordinance?

•Section 118A is being considered as the most stringent of all clauses.

•The section proposes three years of imprisonment and a fine of up to Rs 10,000 for those found guilty of producing, publishing or disseminating abusive, derogatory and defamatory content online.

•The offence, however, is bailable and cognizable.

Former Finance Minister P Chidambaram took to Twitter to express his shock at the law. He tweeted saying that he was shocked by the law made by the Kerala Government, making a so-called ‘offensive’ post on social media punishable with prison.

Why did Kerala government put the ordinance on hold?

•The Kerala state government decided to put the ordinance on hold after the Chief Minister spoke with members of the CPI(M) state secretariat and the Left Democratic Front (LDF) party.

•The state government had come under strong criticism from opposition parties, journalists and civil rights activists for enacting a law that endangered freedom of speech.

•The opposition parties criticised the ordinance saying that the amendment will curtail the freedom of the press and give more power to the Kerala police.

•They were also concerned that it did not mention social media posts and gave too much power to the subjective interpretation of the police.

The Supreme Court of India had earlier removed section 66-A of IT Act and Section 118-D of the Kerala Police Act. The sections had dealt with the publishing of objectionable content on social media.