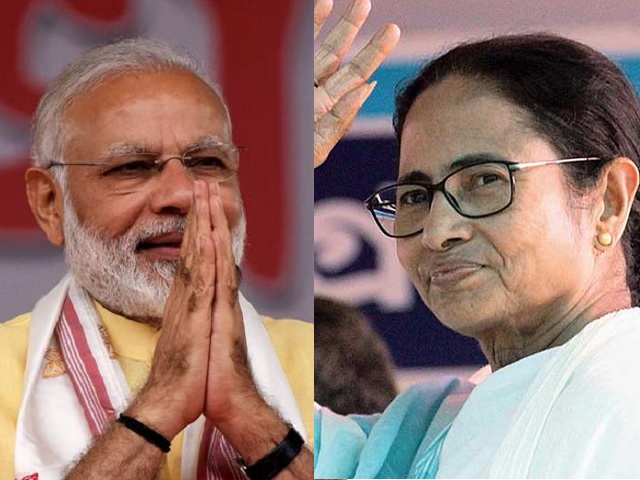 West Bengal Election Result 2021 LIVE updates: Mamata Banerjee-led All India Trinamool Congress is poised for a landslide win in West Assembly Elections 2021, as it is currently leading on 205 seats and won 2 seats, while the BJP is leading on only 81 seats. This would be a massive victory and comeback for the 'Beti of Bengal'. The West Bengal Election Exit Polls had predicted a cliffhanger, a neck-to-neck battle between the BJP and TMC. Follow our live updates to get minute-to-minute details about the GREAT Battle for Bengal.