The Maharashtra government has declared an area at Amboli in Western ghats in Sindhudurg district, as a biodiversity heritage site. The area is where a rare freshwater fish species was discovered. 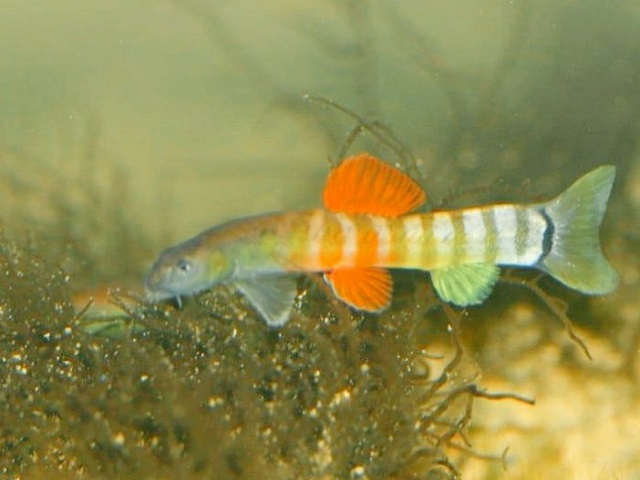 The Maharashtra government on March 31, 2021 declared an area at Amboli in Sindhudurg district in the Western Ghats, as a biodiversity heritage site. The area is where a rare freshwater fish species was discovered.

The new freshwater fish species, named Schistura Hiranyakeshi was discovered near Amboli in Sawantwadi tehsil of Sindhudurg district. It was found by a team led by wildlife researcher Tejas Thackeray, who is also the son of Maharashtra Chief Minister Uddhav Thackeray.

The discovery of the freshwater fish species was published in aqua the International Journal of Ichthyology in the October 2020 edition by Tejas Thackeray and co-authors.

The state government issued a notification to covert the area at Amboli into a protected biodiversity heritage site under the Biological Diversity Act, 2002.

The decision was taken because it is a rare species and due to fishing activities, it might have faced extinction. The Government notification read that it was important to conserve the species.

•The Schistura hiranyakeshi was spotted for the first time in a pond at the Mahadev Temple at Amboli in the Western Ghats.

•The 2.11 hector area has now been declared as 'Shistura Hiranyakeshi Biological Heritage Site'. It has become the 5th such heritage site in the state of Maharashtra.

•The heritage site has a temple of goddess Parvati, which is the point from where the river Hiranyakeshi originates.

The state government had earlier declared the Glory of Allapalli in Gadchiroli district, Ganesh Khind in Pune,  myristica swamp vegetation in Sindhudurg district and Landor Khori Park in Jalgaon as biodiversity heritage sites.