It had been a long pending demand of the people living in Mayiladuthurai to consider them as a separate district for almost 25 years. 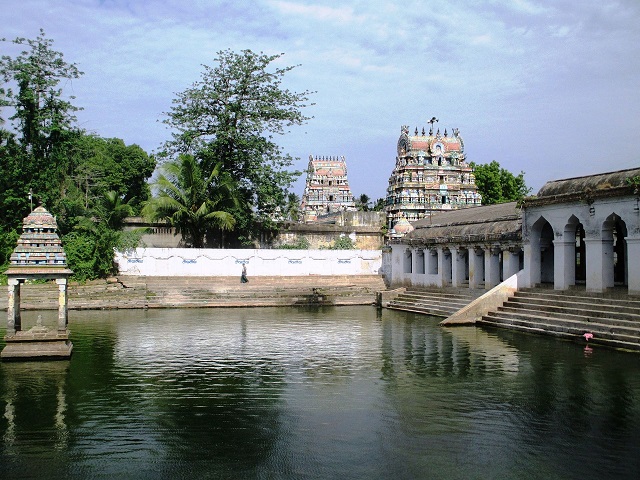 Tamil Nadu Chief Minister K Palaniswami inaugurated Mayiladuthurai as the 38th district of Tamil Nadu on December 28, 2020. The newly formed district has been carved out of Nagapattinam district.

The Chief Minister had announced earlier in March 2020 that Mayiladuthurai will be split from Nagapattinam, making it as the district headquarters.

Eight months after the announcement, the district was formally inaugurated by the Chief Minister through video conferencing from the Secretariat in Chennai.

Why has the district been formed?

The Tamil Nadu CM Palaniswami had informed the state assembly in March 2020 that few new districts will be formed in the state for administrative convenience and acceleration of public welfare schemes.

It had been a long pending demand of the people living in Mayiladuthurai to consider them as a separate district for almost 25 years.

•The Mayiladuthurai district comprises four taluks - Sirkazhi, Mayiladuthurai, Kuthalam and Tarangambadi and has a total population of 9.01 lakh.

•R Lalitha who had served as the special officer for district formation has taken charge as the district collector of the area.

•Further, IPS officer Srinatha has been appointed as the superintendent of police in the district.

•The officials took charge of their new roles at the Mayiladuthurai collectorate soon after the inaugural function.

As per the announcement made by the Tamil Nadu Chief Minister in March, several new districts were formed in the state including Tirupattur, Tenkasi, Chengalpattu, Ranipet and Kallakurichu.