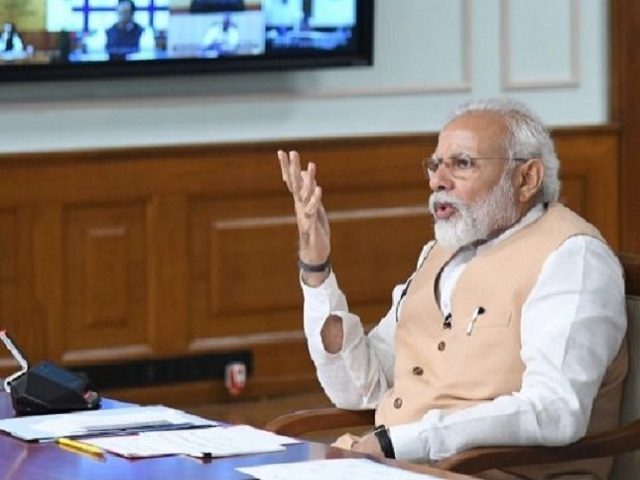 Prime Minister Narendra Modi will be chairing a high-powered committee today, on May 24, 2021 to select the next Director of the Central Bureau of Investigation (CBI).

The meeting is expected to take place today in the evening at the Prime Minister’s residence. The high-powered panel will comprise Chief Justice of India Justice NV Ramana and Leader of Opposition Adhir Ranjan Chowdhary.

According to sources, the PM Modi-led committee will consider Indian Police Service (IPS) officers from four senior-most batches, 1984, 1985, 1986 and 1987 for the post of next CBI Director.

Who is the current CBI Chief?

Sinha, who is the CBI Additional Director, will continue to hold the position of acting director till the committee appoints the next CBI chief.

Rishi Kumar Shukla was appointed as CBI Director on February 4, 2019, after the incumbent CBI Director Alok Verma was removed by the government following a spar with his deputy Rakesh Asthana.