The sero-prevalence survey conducted in the first week of August in Delhi found that 79 of the 257 people who recovered from COVID-19 did not have antibodies against the virus. 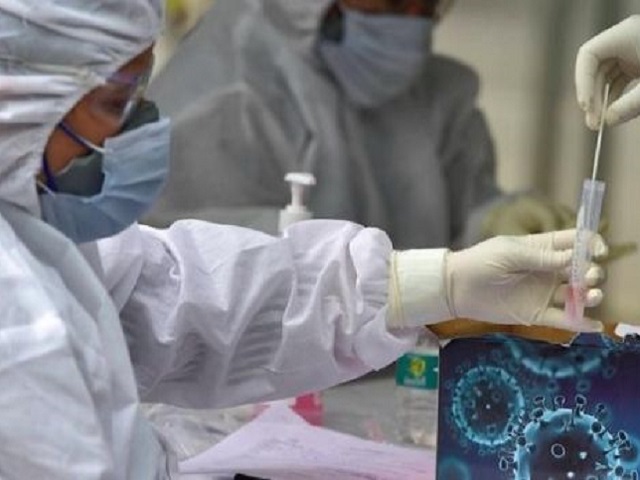 No antibodies were found in 30 percent of the recovered COVID-19 patients, as per a sero-prevalence survey conducted in Delhi in the first week of August.

The sero-prevalence survey found that 79 of the 257 people who recovered from COVID-19 did not have antibodies against the virus.

The survey exercise was undertaken for a comprehensive assessment of the COVID-19 situation in the national capital and to formulate strategies based on its findings.

• Around 15,000 representative samples were taken in sero survey conducted between August 1-7 from 11 districts and tested for antibodies (IgG) against the virus.

• The blood samples of 257 people who had tested COVID-19 positive earlier and then recovered, were also taken during the survey to test if they had antibodies.

• Among these, 79 people were found to have no antibodies against the virus.

• The samples were collected from different areas, age groups, gender and economic class.

• In the sero-prevalence survey conducted in Delhi covering the entire August, 29.1 percent of the people were found to have antibodies against COVID-19 infection. Delhi Health Minister Satyendar Jain had announced the results late last month.

• Among the total samples surveyed, the prevalence of antibodies found in males was 28.3 percent, and in females 32.2 percent. Hence, it was found that females were more likely to develop antibodies against COVID-19.

• According to experts, among the people sampled- those who had COVID-19 earlier and recovered but did not show antibodies during the survey might have contracted the disease several months ago at the early stage of the novel coronavirus infection. So, their antibodies (IgG) might have disappeared.

• However, in most cases, the memory cells would remember the virus and trigger an immune response if a person who has recovered from COVID-19 is again attacked by the virus.

How long can antibodies against COVID-19 last?

As per experts, the antibodies developed against COVID-19 can last for several months, almost 5-8 months. Besides this, the body also produces T-cells in response to the infection. The T-cells, also called memory cells, help fight any possible infection again, and so, it is rare that a person who has recovered from COVID-19 will be diagnosed with it again, said Delhi Heath Minister.

The August sero prevalence survey was conducted by a technical team led by scientists and experts at Maulana Azad Medical College (MAMC). The survey had found that prevalence of antibodies against COVID-19 in the northeast district of Delhi was 29.6 percent, south district it was 27.2 percent, southeast 33.2 percent and New Delhi 24.6 percent. The survey had also found that the participants living in a containment zone were found to have "significantly higher sero-prevalence" than those who had never lived in it.