Ouhoumoudou Mahamadou was the chief of staff to former Niger President Mahamadou Issoufou between 2015 and 2021. 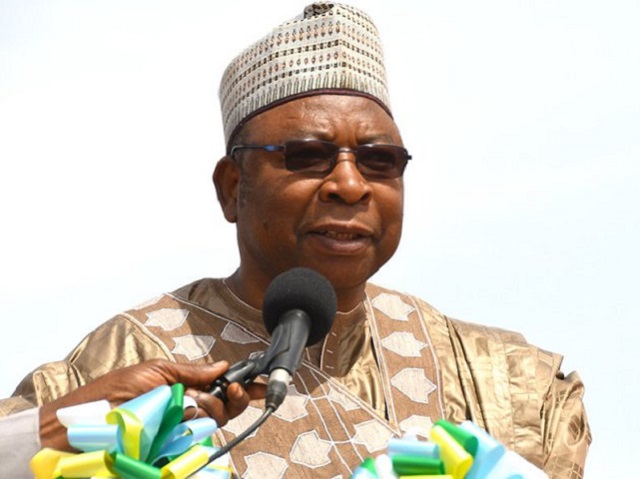 As per the President's official statement, Mahamadou, who is the former chief of staff, has been instructed to form a new government.

Ouhoumoudou Mahamadou was the chief of staff to former Niger President Mahamadou Issoufou between 2015 and 2021. He has also previously served as Niger’s Minister of Finance and Minister of mines and energy.

•In a democratic watershed, Mohamed Bazoum was confirmed as the winner of Niger's General Elections in February 2021 by the constitutional court in March amid calls for nationwide protests from Niger’s opposition.

•This was also the first peaceful transition of power from one civilian government to another.

•The new president’s inauguration ceremony took place on April 2, 2021, only two days after a failed coup attempt and rising attacks by armed groups along its borders.

•Despite the threat of violence, the ceremony saw in attendance the leaders of Chad, Togo, Mauritania, Cote d’Ivoire, Senegal, Mali, Gambia and Burkina Faso.

Five Things to Know About Niger

1. Niger is a landlocked country in West Africa, bordered by Libya, Chad, Nigeria, Benin, Burkina Faso, Mali and Algeria. It is named after the Niger River.

3. The country's population is predominantly Muslim and it totals to about 22 million.

4. Its capital city is Niamey, which is also the largest city in the country. It is located in Niger's southwest corner.

5. The developing country has been consistently ranked near to the bottom in the UN Human Development Index. It was ranked 189th out of a total of 189 countries in both 2018 and 2019.