The social media websites were blocked across the country between 11 AM and 3 PM on April 16th. The Ministry did not mention the reason for the suspension. 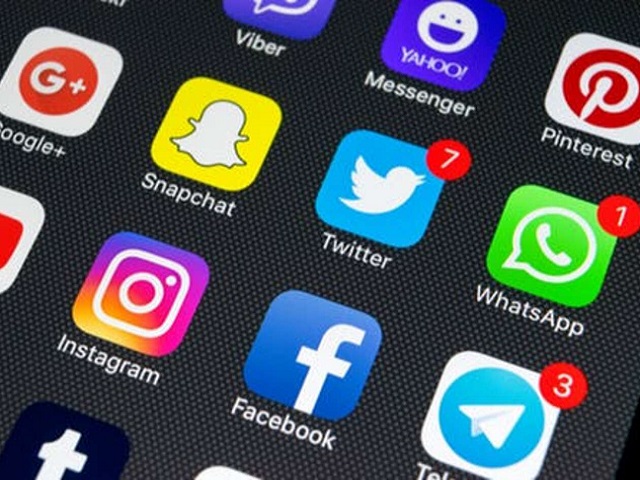 The social media websites were blocked across the country between 11 AM and 3 PM on April 16th. The Ministry did not mention the reason for the suspension.

The Pakistan Telecommunication Authority stated that it was restricting access to “certain social media applications” in order to “maintain public order and safety”.

The temporary suspension moves just a day after Pakistan slapped a ban on the radical Islamist party, Tehreek-i-Labbaik Pakistan (TLP), under the Terrorism Act after its supporters clashed with the law enforcement agencies for the third consecutive day.

There were anti-French protests across Pakistan a few days earlier, which were called by radical Islamists opposed to cartoons they consider blasphemous. Three demonstrators had also died in the clashes with security agencies.