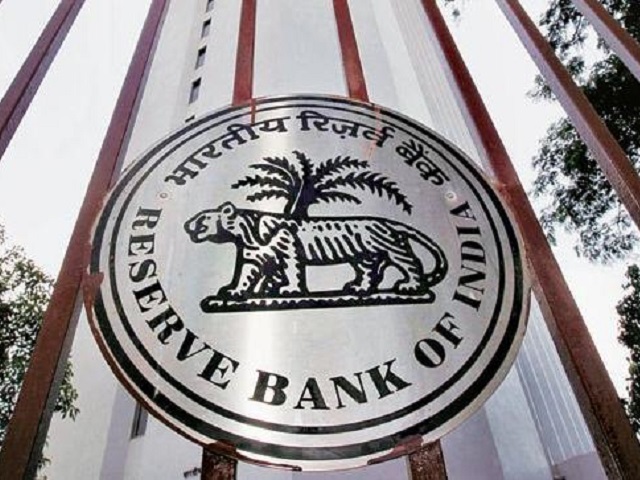 The Reserve Bank of India (RBI) stated on January 25, 2021 that it is examining if there is a need to introduce central bank digital currency (CBDC) in the country. The apex bank said that in case a need for digital currency arises then the bank will look for ways to operationalise it.

The RBI's statement comes at a time when private digital currencies, virtual currencies and cryptocurrencies are gaining popularity across the world.

However, in India, the regulators and governments have been largely sceptical about digital currencies and apprehensive about the associated risks.

•The concept of CBDC has been there for a while and it has been experimented upon on a pilot basis in some countries.

•Turkey has revealed its plan to pilot digital currencies in 2021. There have discussions around the subject in India as well.

•The central bank in its February 2020 RBI bulletin had cited a survey of central banks conducted by the Bank for International Settlements. The survey revealed that 80 percent of the 66 responding central banks had started projects to explore the use of CBDC in some form.

•The RBI Bulletin had stated that the central banks are studying the potential benefits and implications of CBDC in the economy.

•The fact that the RBI is now contemplating and evaluating the possibility of issuing its own cryptocurrency shows the importance of this sector in the future of currency regulations.

•The RBI said that innovations have been changing the payments space rapidly and this has made central banks around the world examine whether they could leverage on technology and issue fiat money in digital form.

•However, RBI Governor Shaktikanta Das has reportedly been against private cryptocurrencies. He had reiterated that the sovereign can be the only issuer of currency in the country.

•Not only RBI, but the centre has also been sceptical of private cryptocurrencies and there is a bill pending in the Parliament that seeks a complete ban on privately held digital currencies.

The RBI had earlier banned banks from dealing with crypto exchanges. However, the ban got revoked by the Supreme Court of India in March 2020.

The apex court's directions allowed operations revolving around cryptocurrencies to restart in the country.