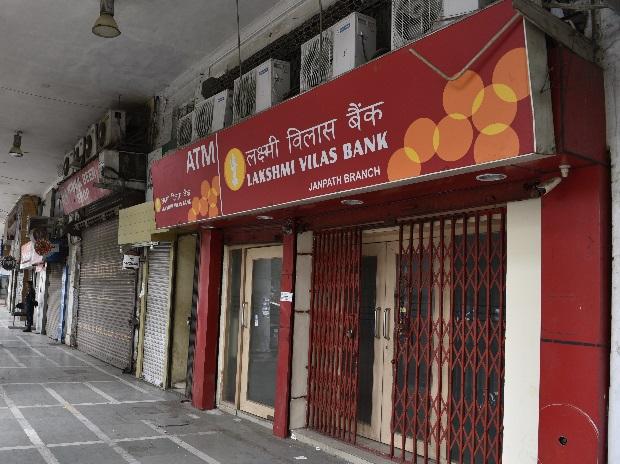 Earlier, the Competition Commission of India had already given its approval for the merger in the month of June this year. It is speculated the RBI rejected the merger deal because of the high level of bad loans, negative return on assets in recent years and lack of risk management capabilities. Due to these performance-related concerns, RBI had put Lakshmi Vilas Bank (LVB) under the Prompt Corrective Action (PCA) framework.

Prior to this, in the last month,  Delhi's Economic Offences Wing (EOW) registered an FIR against the LVB board, alleging cheating and misappropriation. This is not the first time that the RBI has rejected  Indiabulls Housing Finance and Lakshmi Vilas bank merger. In 2014 also RBI had rejected the proposed merger plan between these two entities.

According to this amalgamation plan, The merged entity will be known as ‘Indiabulls Lakshmi Vilas Bank’ and in size, it will become one of the largest private banks in India. As per this plan, IBHFL would own 90.5 percent of the merged entity while LVB would hold the rest 9.5 percent.

Lakshmi Vilas Bank, after the RBI rejection, will face many challenges to raise capital as it has already been put under PCA. Under this corrective action, the RBI has restricted RVB from issuing big loans,  and limits on the opening  of new branches, among other measures. The LVB also required to raise capital to be able to come out of PCA restrictions imposed by the RBI.

It was also crucial for Indiabulls Housing as it was looking to diversify its asset base.