Jharkhand Assembly passes resolution on Sarna Code: Know all about it!

Sarna followers are worshippers of nature, who do not consider themselves as Hindus and have been fighting for a separate religious identity for decades. 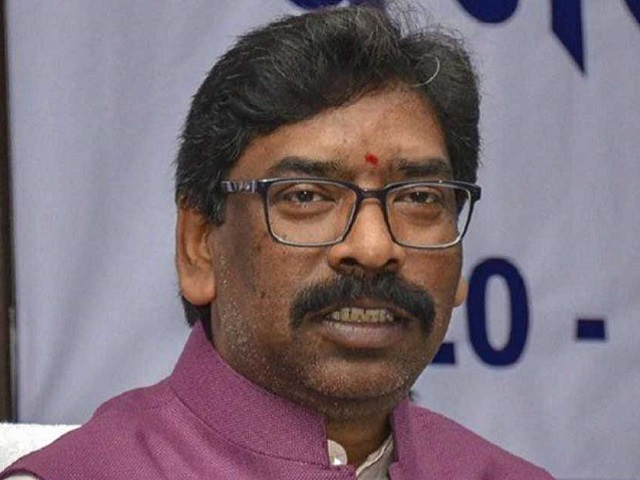 The resolution seeks the inclusion of Sarna as a separate religion in the 2021 Census. Jharkhand Chief Minister Hemant Soren said that the resolution will now be sent to the Centre for approval.

The opposition parties had submitted a proposal seeking discussion on the resolution. The proposal was accepted by Jharkhand Assembly Speaker Rabindra Nath Mahato.

•Jharkhand Chief Minister Hemant Soren had tabled the proposal seeking the provision of a separate ‘Sarna Code’ for the tribals in the state.

•The BJP legislators had proposed an amendment to the resolution seeking removal of the oblique from ‘tribal/Sarna’ word in it.

•The Jharkhand CM said that his government is sensitive to people’s sentiments and accepted the amendment and following this, all the parties supported the resolution.

•The resolution seeks a special column for followers of the ‘Sarna’ religion in the Census 2021.

The tribal leaders across Jharkhand have been demanding for the implementation of the Sarna Code in census surveys. This would allow the tribals to be identified as followers of the Sarna faith during the 2021 census. So far, the surveys have included them as “others” in the religion column.

As per the tribal leaders, there was a separate Sarna Code from 1871 to 1951 but it was removed in 1961 under a conspiracy. They had also claimed that during the 2011 Census, the National Commission for Scheduled Tribes had recommended Centre to add the Sarna code in the Census, but it was not implemented.