The members of the SC-appointed committee include Agricultural economist Ashok Gulati, Pramod Joshi and Anil Ghanwat. 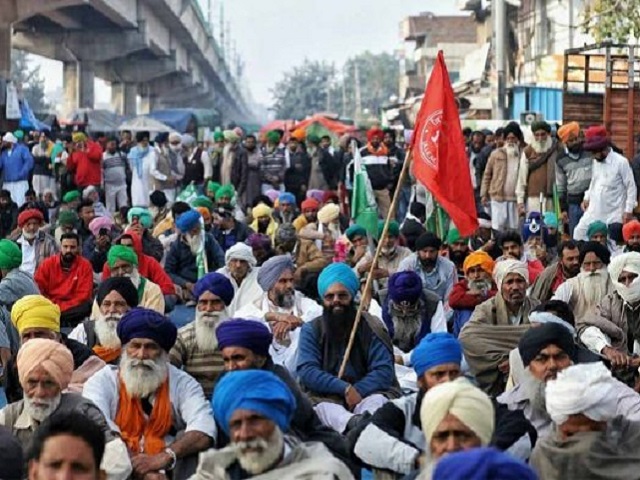 The Supreme Court-appointed committee will hold its first meeting to address the farm laws issue on January 19, 2021. One of the committee's members Anil Ghanwat made the announcement on January 17th.

The apex court had earlier on January 12, 2021 criticised the government's handling of the farmers' protests and stayed the implementation of the three farm laws until further notice.

The Court had suggested forming a committee to resolve the deadlock between Government and protesting farmers.

• The members of the SC-appointed committee include Agricultural economist Ashok Gulati, Pramod Joshi and Anil Ghanwat.

• The fourth member of the committee, Bhartiya Kisan Union president Bhupinder Singh Mann, recused himself from the committee last week.

• The members of the committee will meet to decide the future course of action.

• The Supreme Court stated that every person who is genuinely interested in solving the problem can go before the Committee.

• The court assured that the committee will not punish anyone or pass any orders, it will just submit a report to the apex court.

• The committee has received its terms of reference and will begin the work from January 21 onwards.

Despite the setting up of the committee, the centre will be holding parallel talks with the protesting farmer unions. The committee said that it has no issue if a solution is found and the protests end from either the efforts of the panel or the separate talks being conducted from the government's side.