Single dose of COVID-19 vaccine can boost protection among those previously infected: Study

A study has revealed that a single dose of COVID-19 vaccine boosts the immune response against coronavirus and the variants but only among those who have been previously infected. 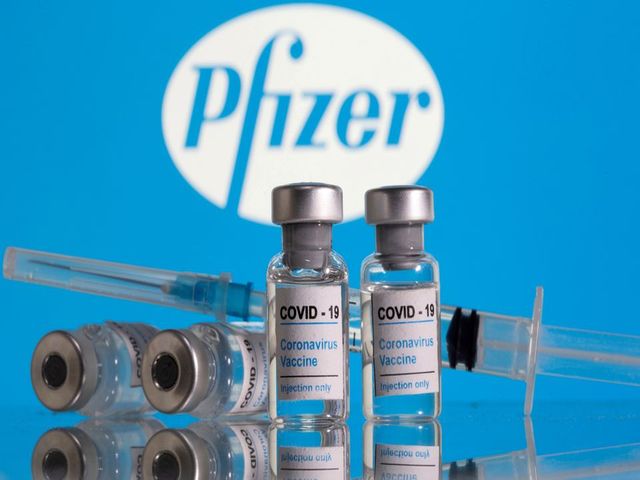 According to a study published in the journal Science, a single dose of COVID-19 boosts the immune response against SARS-CoV-2 coronavirus and the variants but only among those who have been previously infected.

The study led by researchers at Queen Mary University of London, Imperial College London, and University College London showed that the immune system's response would be insufficient for those who have received only one dose of vaccine and have not been previously infected with the virus.

Key findings of the study

The researchers at Queen Mary University of London, Imperial College London, and University College London examined the immune responses in UK healthcare workers at Barts and Royal Free hospitals after they were administered their first dose of the Pfizer/ BioNTech vaccine.

It was found that people with mild or asymptomatic infection had shown enhanced protection against the South Africa and Kent variants, after being administered with a single dose of the mRNA vaccine.

However, the immune response was found to be weak after a single dose in people with no prior COVID-19.

The researchers looked at the UK and South Africa variants of the coronavirus and find it possible that findings may apply to other variants of the virus, such as India (B.1.1617 and B.1.618) and Brazil (P.1) variants.

How was the study conducted?

The researchers studied the blood samples to determine the presence and levels of immunity against the SARS-CoV-2 coronavirus strain and also the South Africa (B.1.351) and Kent (B.1.17) variants.

The researchers, along with the antibodies that neutralize the virus, also focused on two types of white blood cells: B cells, which memorize the virus, and T cells, which boost the memory of B cells to identify and destroy the cells contaminated with coronavirus.

The researchers concluded that cases already infected with the virus showed a boosted B cell, T cell, and enhanced response by antibodies in neutralizing the virus after a single dose of vaccine.

Whereas cases with no prior COVID-19 infection showed a weaker response by antibodies at neutralizing the coronavirus and the variants after being administered with a single dose of vaccine.

Significance of the study

The researchers concluded that their study highlights the importance of getting both shots of coronavirus vaccines.

The researchers said that the study is an assurance as well as a warning. The study shows that a single dose of vaccine produces a stronger immune response against the original strain as well as the variants but only in those who were previously infected with COVID-19.

The study also warns that those who received only a single dose of the vaccine and have never been infected with COVID-19 are not completely protected and present a larger risk of circulating the virus.

Therefore, it is crucial that people understand the importance of getting both doses of the vaccines, irrelevant of prior COVID-19 infection or not, to produce a boosted immune response at neutralizing the virus and the variants.