M K Stalin-led DMK has emerged as the winning party in the Tamil Nadu Assembly Election 2021 and will return to power after 10 years of AIADMK. Check out the 235 winner candidates from each assembly constituency of Tamil Nadu. 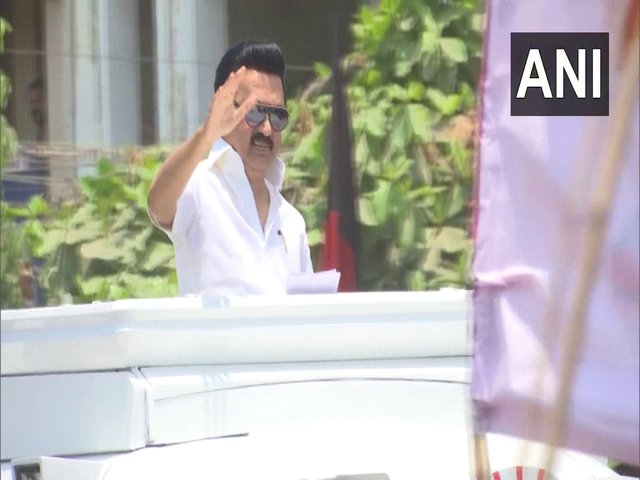 Tamil Nadu Election Result 2021: M K Stalin-led DMK has emerged as the winning party in the Tamil Nadu Assembly Election 2021 and will return to power after 10 years of AIADMK ruling the state. DMK leader MK Stalin expressed his gratitude for the huge victory in the Tamil Nadu Assembly Election 2021 and said, "I will announce the date of the swearing-in ceremony tomorrow or the day after tomorrow."

I would like to express my gratitude to the people of TN for giving this coalition a huge victory in the election. We will gradually fulfill our specific election promises. I will announce the date of swearing-in ceremony tomorrow or day after tomorrow: DMK's chief MK Stalin pic.twitter.com/XgXGEgNlMz

Exit Polls had predicted DMK will return to power after 10 years. In the 2016 elections, the AIADMK won 136 out of 234 seats in the assembly. DMK won 89 seats while Congress bagged 8 seats.

In 2021, DMK has won in 133 constituencies of Tamil Nadu. DMK leader Stalin won in his Kolathur constituency and his son Udhyanidhi Stalin also won big from the Chepauk constituency.