The government has released the guidelines for the COVID-19 management in children. 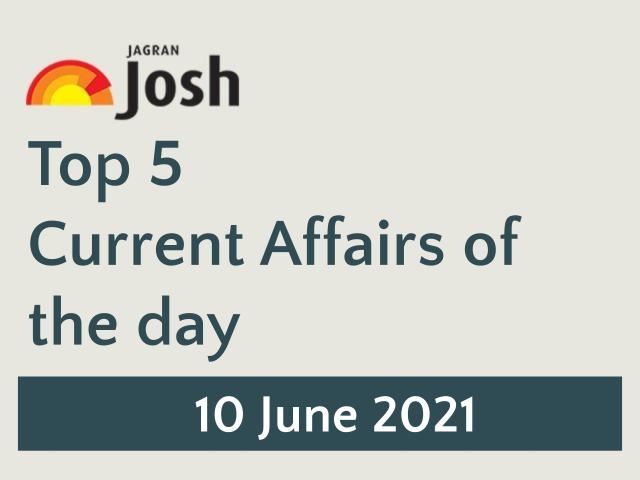 The government has released the guidelines for the COVID-19 management in children in the country. Under the issued guidelines, the Directorate General of Health Services has asked to avoid the use of Remdesivir and steroid for COVID-19 in children.

Phase 3 trial data of COVAXIN to be made public

The manufacturer of COVAXIN, Bharat Biotech has informed that it will publish the complete data of phase 3 trials in July 2021. The company will then apply for the full licensure of COVAXIN. The data will be submitted to the Central Drugs Standard Control Organisation and then it will be submitted to journals.

Interpol has launched ‘I-Familia’, a database for identifying the missing people from family DNA and for helping police solve the cold cases in the member nations. The database was officially launched in June 2021.