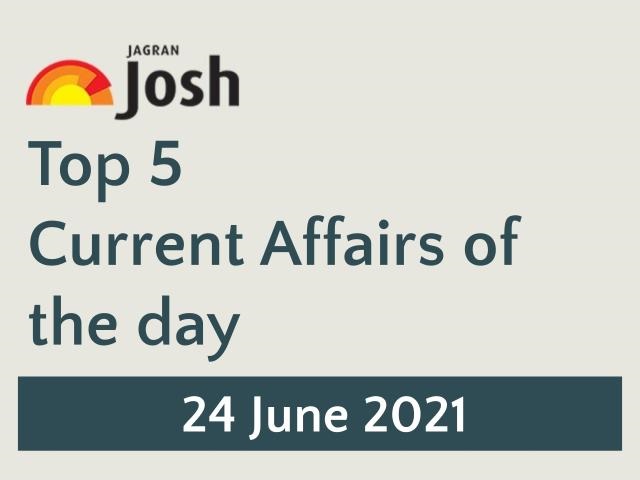 Shelly-Ann Fraser-Pryce, Jamaican Sprinter, has become the second-fastest woman in history after she ran 100 meters in just 10.63 seconds at Destiny Olympic Meet in Kingston. Griffith-Joyner holds the women’s 100 m world record of 10.49, 10.61, and 10.62 seconds that she made in Indianapolis in 1988.

The founder of Tata Group, Jamsetji Tata, has emerged as the world’s biggest philanthropist in the last century by donating $102 billion. The list of 50 top givers was released by the Hurun Report and EdelGive Foundation. Azim Premji is the only other Indian in the top 50 list and has acquired 12th position.

JioPhone Next to be launched on September 10

During the 44th Reliance AGM 2021, the Chairman of Reliance Industries Mukesh Ambani announced that the ultra-affordable phone ‘JioPhone Next’ will be launched on September 10, 2021. He also informed that Reliance has been working to make India 5G-Yukt.