NCSC Grievances Management Portal will be used for filing complaints by the aggrieved person from the Scheduled Caste. 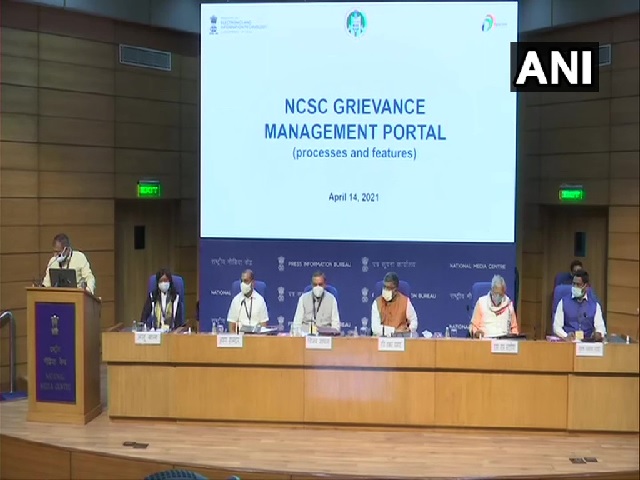 The Union Minister for Social Justice and Empowerment Ravi Shankar Prasad on April 14, 2021, launched a portal for people from Scheduled Caste to file complaints in case they have any grievances.

The portal has been developed by the National Commission for Scheduled Caste- NCSC. It was launched on the birth anniversary of Dr. B.R. Ambedkar.

Ravi Shankar Prasad, while recalling Dr. Ambedkar’s contribution to nation-building, stated that he was a social reformer and an economist who worked for the upliftment of the downtrodden and marginalized sections of our society.

The Minister added that B.R. Ambedkar’s contribution in drafting the Constitution will always be remembered.

• As per the official release, NCSC Grievances Management Portal will be used for filing complaints by the aggrieved person from the Scheduled Caste.

• The grievance portal will make it easier for the Scheduled Caste population to register their complaint from any part of the country.

• The portal is also an example of the Digital India initiative for bringing a change in society. The Union Minister also stated that Digital India needs to be a mass movement in the country.

The Commission also enquires into the particular complaints with respect to the deprivation of rights and safeguards that are provided for the Scheduled Castes.