The New START Nuclear Arms Control Treaty was set to expire on February 5, 2021, as the Trump administration had refused to approve the extension. 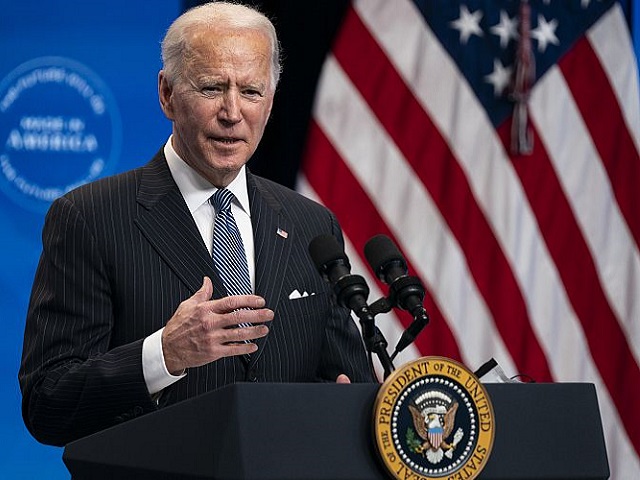 The United States has extended the New START (Strategic Arms Reduction Treaty) nuclear arms control treaty with Russia for another five years. This was announced by US Secretary of State Antony Blinken, who said that it made the world safer as unconstrained nuclear competition would endanger us all.

Secretary of State Antony Blinken made the announcement just one day before the treaty was set to expire. He said in a statement that President Biden has pledged to keep the American people safe from nuclear threats by restoring US leadership on arms control and nonproliferation.

Blinken added saying that the United States is committed to effective arms control that enhances stability, transparency and predictability while reducing the risks of costly, dangerous arms races.

When was the New START Nuclear Treaty scheduled to expire?

• US President Joe Biden and Russian President Vladimir Putin had reportedly discussed the treaty over the phone a week ago.

• The Russian President signed legislation extending the treaty for another five years on January 29, 2021.

• The New START Nuclear Arms Control Treaty was originally signed by the then US President Barack Obama in 2010.

• The pact is the last remaining arms control treaty between the two nations.

• Former President Donald Trump's administration had torn up previous agreements with Russia and tried to unsuccessfully secure a shorter arms control agreement with Russia that included a freeze on all nuclear warheads and the future inclusion of China, which ultimately resulted in a stalemate.

• The Secretary of State said that the Biden administration aims to use the five-year extension to pursue an arms control treaty that addresses all US and Russian nuclear weapons as well as to reduce the dangers from China’s modern and growing nuclear arsenal.

The Kremlin said in a statement that New START Nuclear Treaty will make it possible to maintain the transparency and predictability of strategic relations between Russia and the United States and to support global strategic stability.

NATO also welcomed the extension of New START, saying it would preserve international stability even as the United States keeps negotiating with Russia.

The extension of the New Start treaty was approved despite the US criticizing Russia for the imprisonment of opposition leader Alexei Navalny.

The US along with other members of G-7 (Group of Seven countries) had criticized the nearly three-year prison sentence handed to Russian opposition leader Alexei Navalny. The other G-7 nations include France, Germany, Canada, Italy, Japan, the United Kingdom and the United States.

The countries called for Navalny’s immediate and unconditional release, condemning his politically motivated arrest and detention.

Alexei Navalny was arrested at a Russian airport last month upon his return from Germany. He had been receiving treatment in Berlin after he was poisoned by the Soviet-era nerve agent Novichok in Siberia last summer.