US to withdraw all remaining troops from Afghanistan by September 11: What will be the impact?

The United States and NATO forces had sent their troops into Afghanistan on October 7, 2001 to target Al-Qaeda camps in the nation, initiating America's longest war in the region. 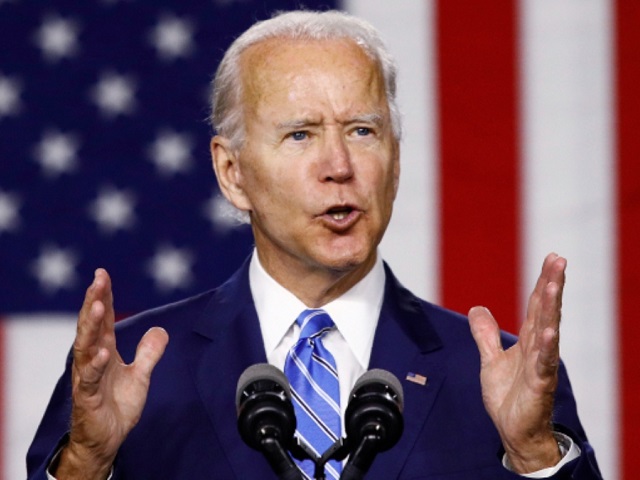 US President Joe Biden's administration informed on April 13, 2021 that the US will withdraw all its remaining troops from Afghanistan by September 11, 2021, on the 20th anniversary of the 9/11 coordinated terrorist attacks.

The United States and NATO forces had sent their troops into Afghanistan on October 7, 2001 to target Al-Qaeda camps in the nation, initiating America's longest war in the region.

The Afghanistan War was in response to the attacks that had targeted and brought down the twin towers of the World Trade Centre on September 11, 2001. Al-Qaeda leader, Osama Bin Laden claimed responsibility for the attacks in 2004.

•The US Secretary of State Antony Blinken and US Defense Secretary Lloyd Austin are expected to brief NATO allies today in Brussels regarding the US decision to completely withdraw its troops from Afghanistan.

•As per sources, the US lawmakers are divided over this decision with the Republicans and some Democrats saying that this could give more confidence to the Taliban in the region, while others are of the opinion that it is time to end the Forever War.

•There are officially 2,500 US troops in Afghanistan currently. There are also around 7000 coalition troops, a majority of whom belong to NATO members.

•The current decision to withdraw troops by September 11, however, defies the May 1st deadline for full withdrawal of US troops from Afghanistan that was agreed upon under the peace agreement signed between former US President Donald Trump's administration and the Taliban in February 2020.

•This is because that an orderly withdrawal of the 2,500 remaining US troops in the nation would be difficult before May 1st.

A final end to two decades of war?

•Though the timeline for withdrawal of US troops has been extended by four months by the Biden administration, there will be no more additional extensions.

•As per sources, the September date is expected to be an absolute deadline for withdrawal of the US troops and it won’t be affected by security conditions in the country.

•Biden had concluded that a conditioned withdrawal would be “a recipe for staying in Afghanistan forever.”

•The decision is expected to finally bring to an end two decades of war that has led to the killing of over 2200 US troops and has cost almost $1 trillion.

Will remain US forces remain?

The only US forces to remain in Afghanistan after September 11, 2021 will be those who are required to protect the diplomats there.