Vehicle scrapping policy introduced to phase out unfit, polluting vehicles: All you need to know! 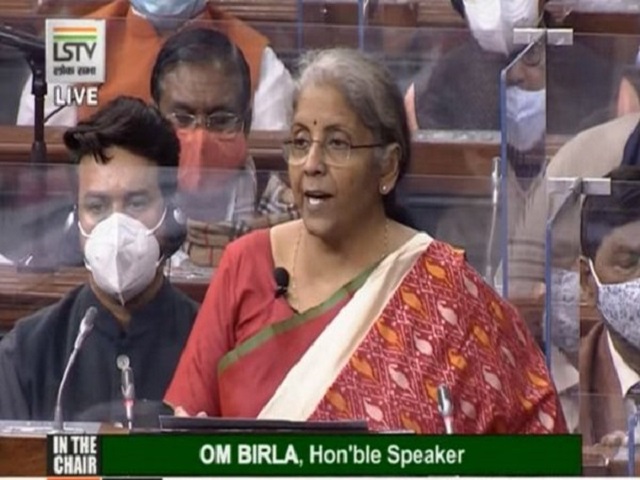 The Union Minister of Road Transport and Highways Nitin Gadkari introduced the Vehicle Scrapping Policy in the Lok Sabha on March 18, 2021. The policy aims to create an eco-system to phase out old, unfit and polluting vehicles.

The Union Minister said that the new policy will bring transformational changes in the automobile sector by reducing vehicular emission of pollutants. The policy was first announced by Finance minister Nirmala Sitharaman on February 1, 2021 during in her budget speech at the Parliament.

•According to Union Minister for Road Transport and Highways Nitin Gadkari, 51 lakhs of light motor vehicles that are more than 20 years old will be scrapped under the scrapping policy.

•He also noted that roughly 17 lakh medium and heavy commercial vehicles are older than 15 years without valid fitness certificates.

•Increased fees for fitness certificates and fitness tests may be applicable for commercial vehicles from 15 year onwards from the date of initial registration.

What will be the benefits of the vehicle scrapping policy?

According to Transport Minister Nitin Gadkari, the scrapping of the vehicles will help reduce the population of old and defective vehicles, lead to a 25-30 percent reduction in vehicular air pollutants and improve road safety. Further, the recyclable materials like plastic, steel and copper could be reused and thus reduce costs of vehicles.

The scrapping of old vehicles will also boost vehicle sales in the country , which will in turn provide a thrust to the automobile industry.

The policy will also improve fuel efficiency of vehicles, attract investment, ensure road and vehicular safety and increase GST for the central and state governments.

What happens if a vehicle does not pass the fitness test?

If the concerned private or commercial vehicle fails to pass the fitness test, it will be declared unfit to ply on the roads. Hence, the owner will not be able to drive it on the road. The vehicle, however, may be allowed three fitness tests, failing which there would be no other choice.

The owners sending their vehicles to scrap heaps may get monetary incentives under the policy but it is not clear yet.

When will the vehicle scrapping policy come into effect?

•The rules for fitness tests and scrapping centres will be tentatively notified by October 1, 2021.

The Union Finance Minister had laid out the government's vision for an Atmanirbhar Bharat under Part-A of the Budget 2021 presentation. The proposals rested mainly on six pillars- Health and well-being, physical and financial capital and infrastructure, inclusive development for aspirational India reinvigorating human capital innovation and R&D minimum government, maximum governance.