What is Agriculture Infrastructure & Development Cess?

The Finance Minister announced Agriculture Infrastructure & Development Cess of Rs 2.5 per litre on petrol and Rs 4 per litre on diesel. 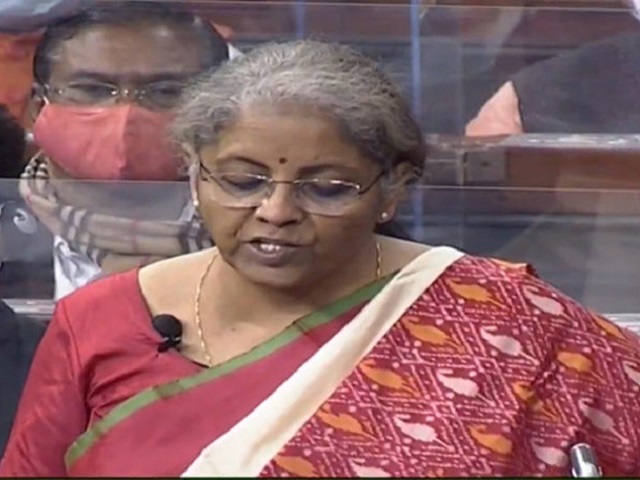 Union Finance Minister Nirmala Sitharaman proposed the imposition of Agriculture Infrastructure and Development Cess (AIDC) during her Union Budget 2021 Presentation in the Parliament on February 1, 2021.

The Finance Minister announced Agriculture Infrastructure & Development Cess of Rs 2.5 per litre on petrol and Rs 4 per litre on diesel. The cess is not uniform and will vary from product to product.

She, however, added that the cess will be applied on a small number of items and while applying this cess, the government has taken care not to put an additional burden on consumers on most items.

•The Finance Minister said that consequently unbranded petrol and diesel will attract basic excise duty of Rs 1.4 and Rs 1.8 per litre respectively.

•Further, Special Additional Excise Duty (SAED) on unbranded petrol and diesel shall be Rs 11 and Rs 8 per litre respectively.

•Similar changes have also been made for branded petrol and diesel.

Blended fuel, which includes M-15 petrol and E-20 petrol, will be exempted from cesses and surcharges on the lines of other blended fuels like E-5 and E-10 if these blended fuels are made of duty paid inputs.

Will the Agriculture Infrastructure & Development Cess put an additional burden on consumers?

There will be no additional burden on the consumer overall as FM Nirmala Sitharaman during her Budget presentation also proposed to reduce Basic Customs Duty on these items. Hence, the amount levied as AIDC on petrol and diesel will be counter-balanced by an equal reduction in Basic Excise Duty & Special Additional Excise Duty to the same extent, thus ensuring nil impact on fuel.

Other items with AIDC cess

All these items are mostly those that would not have a major impact on a huge part of the population.