Why is Antarctica’s ‘Doomsday Glacier’ melting more rapidly than expected? All you need to know

The Thwaites glacier is also referred to as the Doomsday glacier. It got this name due to the risk it poses to the world once it melts. 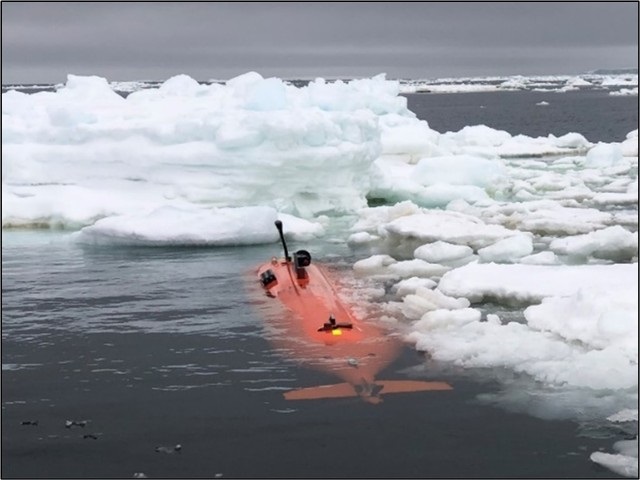 Researchers at the Sweden’s University of Gothenburg in a study of the Thwaites Glacier, also known as the ‘Doomsday Glacier’, found that the glacier is melting away faster than previously anticipated.

With the help of an uncrewed submersible called ‘Ran’, the researchers were able to measure the temperature, salinity, strength, and oxygen content of ocean currents underneath the Thwaites glacier. They were also able to confirm that the supply of warm water flowing beneath the glacier is causing the melting of the glacier at a higher rate than expected.

Why is the Doomsday glacier a threat to the world?

Studies predict that the melting of this glacier could expose other ice masses in West Antarctica. The cumulative effect of this could lead to the global sea level rising by as much as 10 feet. This can submerge coastal areas such as the Netherlands, Miami, and New York City.

A rise in the sea levels will also give rise to high-intensity storms.

How did the studies find this alarming data?

•This study, as a part of a $50 million project, conducted by the International Thwaites Glacier collaboration led the scientists to conclude that the glacier is expected to melt in the coming 200 to 600 years. Consequently, this will result in sea levels rise by about a maximum of 2 feet.

•The recent study bySweden’s University of Gothenburgcollected data by sending an uncrewedsubmersive called ‘Ran’ beneath the Thwaites glacier. The autonomous submersive was deployed beneath the glacier in 2019. This is the first time that any observations were made beneath this glacier. The submersible enabled the researchers to measure the temperature, salinity, strength, ocean currents, and oxygen content of ocean currents underneath the Thwaites glacier.

•In contrast to the previous studies, the researchers in this recent study found three channels of warm water, among which one had gone unnoticed in the past. This showed that warm water is flowing in from all sides making the glacier melt faster.

How will this data help in future?

The researchers called this feat good news as this is for the first time that the data collected will help in calculating the dynamics of the Thwaites glacier. This will help the researchers reduce the level of uncertainty and improve the models around the ice belts and global sea-level variations.