2021 has been declared as the International Year for the Elimination of Child Labour by the UN General Assembly. Read all you need to know. 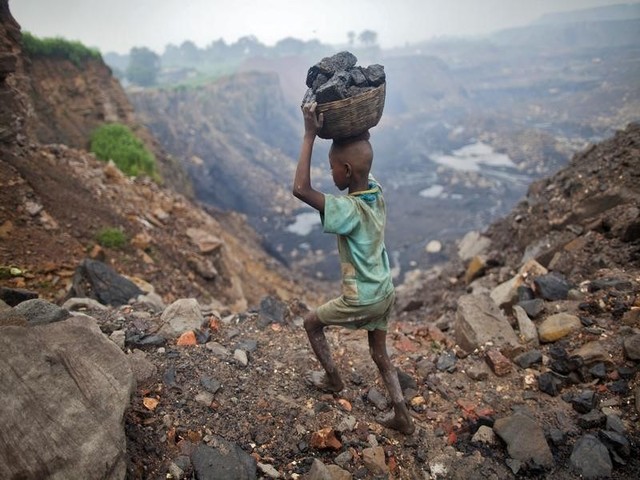 Each year, June 12 is observed as World Day Against Child Labour to raise awareness and end child labour on a global scale.

Millions of children across the world are deprived of health, education, basic rights, and freedom because they are trapped in the worst forms of child labour such as illicit activities, hazardous environments, slavery, and all forms of forced labour.

2021 has been declared as the International Year for the Elimination of Child Labour by the UN General Assembly.

World Day Against Child Labour 2021 is the first child labour day being observed since the ratification of the ILO’s Convention No. 182 on the Worst Forms of Child Labour.

World Day in 2021 comes at a time when the pandemic poses the biggest threat of reversing all the progress in ending child labour.

As per the report, there has been a 38 per cent decrease in child labour in the last decade, however, 152 million children are still trapped in child labour.

• This year, a ‘Week of Action’ will be launched on June 12, 2021, comprising of activities and events that will be opportunities to showcase progress in executing ‘2021 Action Pledges’ for the 2021 International Year for the Elimination of Child Labour.

• World Day Against Child Labour was launched by the International Labour Organization (ILO) in 2002 with an aim to raise awareness and end child labour on a global scale.

• Each year on June 12, the world comes together to take immediate and effective actions to eradicate child labour.

• As per the United Nations, approximately one in ten children across the world are trapped in child labour. Since 2000, the number of children in child labour has declined by 94 million however in recent years, the rate has slowed down by two-thirds.

• The UN Sustainable Development Goals Target 8.7 focuses on ending child labour in all its forms by 2025.

• The World Day Against Child Labour 2021 comes at a time when the pandemic poses the biggest threat at reversing all the progress in ending child labour. The 2021 Action Pledges this year will make way to end child labour by 2025.

• Individuals, governments, organizations, and everyone around the world can take action and make their 2021 Action Pledge.