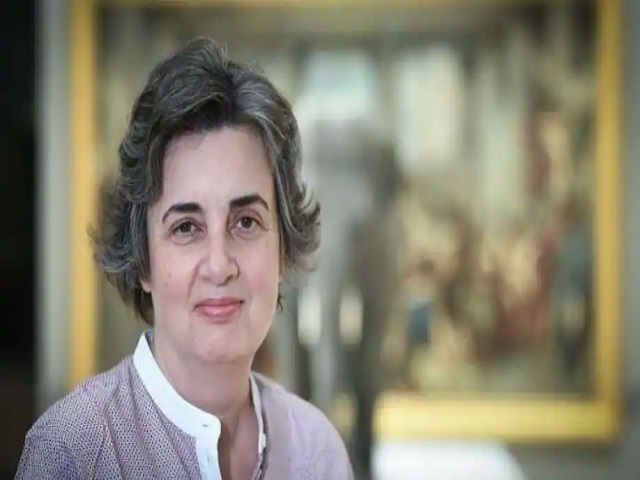 Laurence des Cars, 54, is currently heading the Musée d’Orsay, the Paris landmark museum which is dedicated to 19th-century art.

On September 1, 2021, she will replace the current president, Jean-Luc Martinez, who had been heading the Orsay museum for the past eight years.

Both the leaders, Martinez and des Cars have studied art history at École du Louvre, the museum’s prestigious school. However, des Cars, a descendent from a French noble family of writers has a specialization in 19th and early 20th-century painting while Martinez, son of a postman from a working-class suburb of Paris is a trained archaeologist with little experience in painting.

Musée du Louvre belongs to the French state. The museum has over 2,000 employees and an annual budget of approximately 240 million euros ($291 million).

Who is Laurence des Cars?

• Laurence des Cars is an art historian who specializes in 19th and early 20th-century painting. She became a teacher at École du Louvre and organized several museum tours.

2007: She was appointed as Scientific Director of the Agence France-Museums, French operator in charge of the development of the Louvre Abu Dhabi.

2011: She was made the General Curator of Heritage of Musee de l’Orangerie.

2014: She was made the Director of Musee de l’Orangerie by Aurelie Filippetti, Minister of Culture.

2017: She got appointed as the Director of Musée d'Orsay by then-President François Hollande.

• Laurence des Cars has played an instrumental role in the decision of the Musée d’Orsay to return a Gustav Klimt painting ‘Roses’ back to the heirs of its owner. The painting was stolen by the Nazis in Vienna in 1938.

• The 2019 exhibition ‘Black Models: From Géricault to Matisse’ was a significant milestone in the career of Laurence des Cars. The exhibition, under her leadership, represented the overlooked black figures in French art.