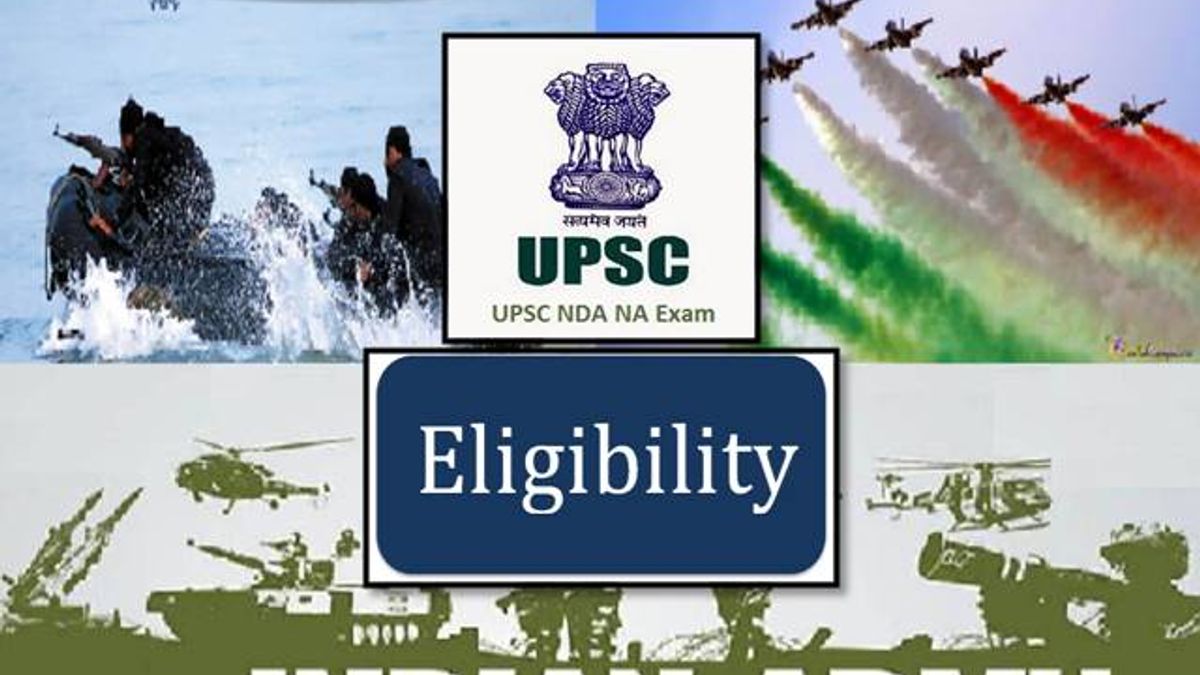 UPSC NDA 1 2022 Eligibility Criteria: UPSC NDA 2022 (1) Online Registration has begun from 22nd Dec 2021 on upsconline.nic.in for the recruitment of 400 Vacancies (35 Vacancies for female candidates) in Army, Navy and Air Force wings of the National Defence Academy (NDA) and Naval Academy (NA). Every year UPSC conducts NDA & NA Exam twice and consists of Written Exam and SSB Interview. Written Examination will be conducted by UPSC on 10th April 2022 for admission to the Army, Navy and Air Force wings of the NDA for the 149th Course, and for the 111th Indian Naval Academy Course (INAC) commencing from 2nd January 2023. Below are important dates for UPSC NDA & NA 2022 Recruitment Process:

Note: Vacancies are provisional and may be changed depending on the availability of training capacity of the National Defence Academy and Indian Naval Academy.

Before applying for the UPSC NDA & NA II 2022 Exam, candidates should make sure that they fulfill all the eligibility norms including age, upper age limit, educational qualification(s), Physical Standards and Medical Standards. So, let’s look at the Eligibility Criteria for UPSC NDA & NA I 2022 Recruitment Process:

Only unmarried male & female candidates born not earlier than 2nd July 2003 and not later than 1st July 2006 are eligible.

Educational Qualifications as on 24th December 2022

- Candidates who are appearing in the 12th Class under the 10+2 pattern of School Education or equivalent examination can also apply for this examination.

- Such candidates who qualify the SSB interview but could not produce Matriculation/10+2 or equivalent certificate in original at the time of SSB interview should forward duly self-attested Photocopies to ‘Directorate General of Recruiting, Army HQ, West Block.III, R.K. Puram, New Delhi110066’ and for Naval Academy candidates to ‘Naval Headquarters, DMPR, OI&R Section, Room No. 204, ‘C’ Wing, Sena Bhavan, New Delhi-110011’.

Chest should be well developed. Fully expanded chest should not be less than 81 cms. The minimum range of expansion after full inspiration should be 5 cms. 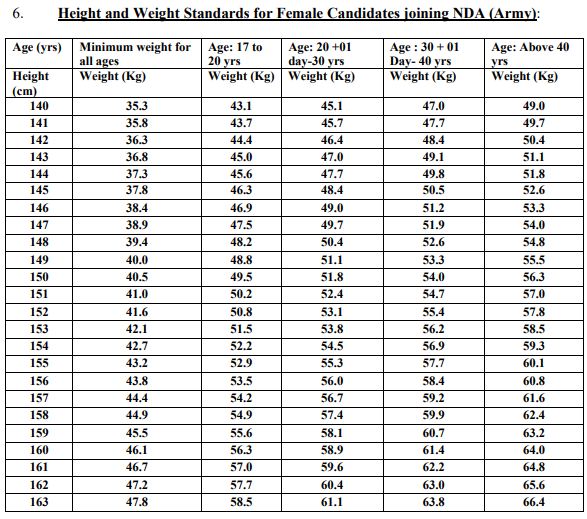 The minimum height required for entry into the Armed Forces for female Candidates is 152 cm. Gorkhas and candidates belonging to Hills of North Eastern region of India, Garhwal and Kumaon will be accepted with a minimum
height of 148 cm. An allowance for growth of 02 cm will be made for candidates below 18 yrs at the time of examination. The minimum height requirement for the Flying Branch is 163 cm. Flying Branch also requires other anthropometric standards like sitting height, leg length and thigh length.