Mr. KV Kamath may be the new Finance Minister of India. Currently he is President of New Development Bank. He was born on 2 December 1947 at Mangalore, Madras Province, India. Read this article to know the biography of Mr. Kundapur Vaman Kamath. 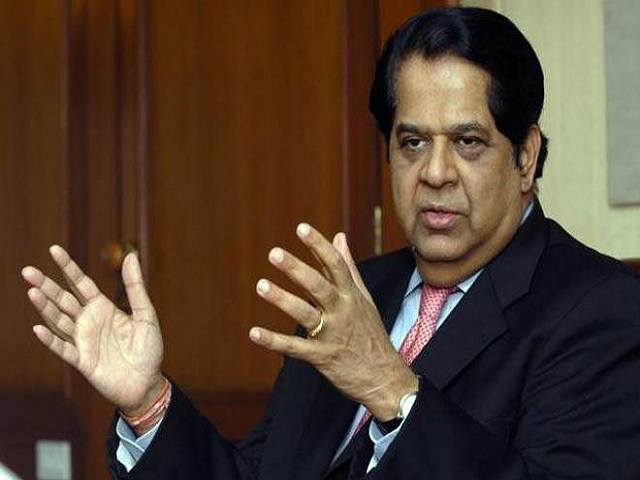 Mr.KV Kamath was born to a Gaud Saraswat Brahmin family. His family belongs to a town of Kundapur in Karnataka. His mother-tongue is Konkani although he also speaks Kannada, English and Tulu fluently. 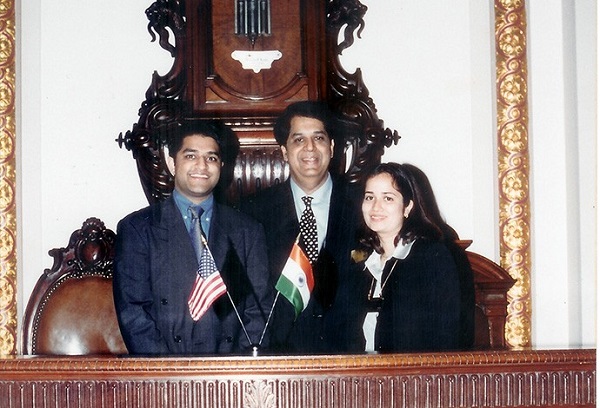 (K.V. Kamath with son and daughter)

After an initial study at Mangalore, he completed a bachelor's degree in Mechanical Engineering from the National Institute of Technology, Karnataka. After that, he joined the Indian Institute of Management, Ahmedabad (IIM-A) for a Post Graduate Diploma in Management in 1969. 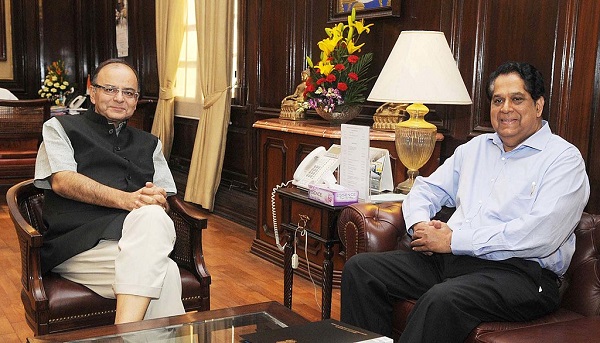 The career of Mr. KV Kamath:-

Mr. KV Kamath got Post Graduate Diploma in Management from IIM-A in 1971 and started his career with Industrial Credit and Investment Corporation of India (ICICI) in the Project Finance division.

Later on, KV Kamath joined the Asian Development Bank, Manila in 1988. He worked here at various projects in India, China, Indonesia, Bangladesh, Vietnam, and the Philippines. He had also served as the representative of ADB on the boards of several companies.

Kamath returned to ICICI as managing director and chief executive officer in 1996. He expanded the services of the ICICI to the retail customers and launched a series of acquisitions of non-banking finance companies in 1996–98 which led to the formation of ICICI Bank.

Mr. Kamath was appointed as Non-Executive Chairman of the second-largest software exporter, Infosys Limited in 2011.

In 2015, Mr. Kamath was appointed as the first President of the New Development Bank, the multilateral development bank established by BRICS nations.

7. Finance Man of the Year Award – The Mumbai Management Association

8. Most e-savvy CEO amongst Asian Banks – The Asian Banker Journal of Singapore

9. Businessman of the Year – Forbes Asia