Brain Teaser Puzzle: In this brain quiz, try to identify which cup will be filled first in the picture. Can you solve this riddle in 20 Seconds?

Which cup gets filled first? If you like to solve brain riddles and puzzles in your free time, then this brain teaser is meant for you! Brain teasers are a little more than riddles and puzzles, as these brain games are solved with lateral thinking. In other words, you have to think a little out of the box for solving such puzzles. You have to use a creative mind as the solution won’t be right in front of you. Similar to these lines, we have come up with an interesting brain-teaser where you have to guess which cup gets filled first from the image.

Identify which cup gets filled first in 20 Seconds 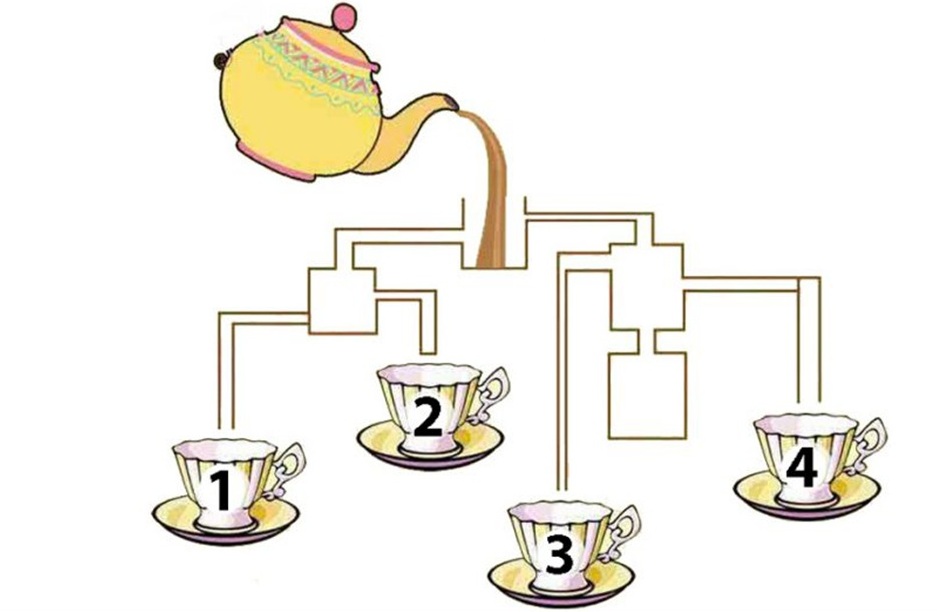 In the above image, you have to guess which cup gets filled first. An active mind can solve this riddle within 30 seconds as it is an easy one. Use a little less straightforward process to arrive at the answer. As a heads up, the answers to this brain teaser have been given right below the question, so make sure you don’t scroll too far and cheat!

Hint: Look at the connectors in all the cups through which tea will be poured in different cups. 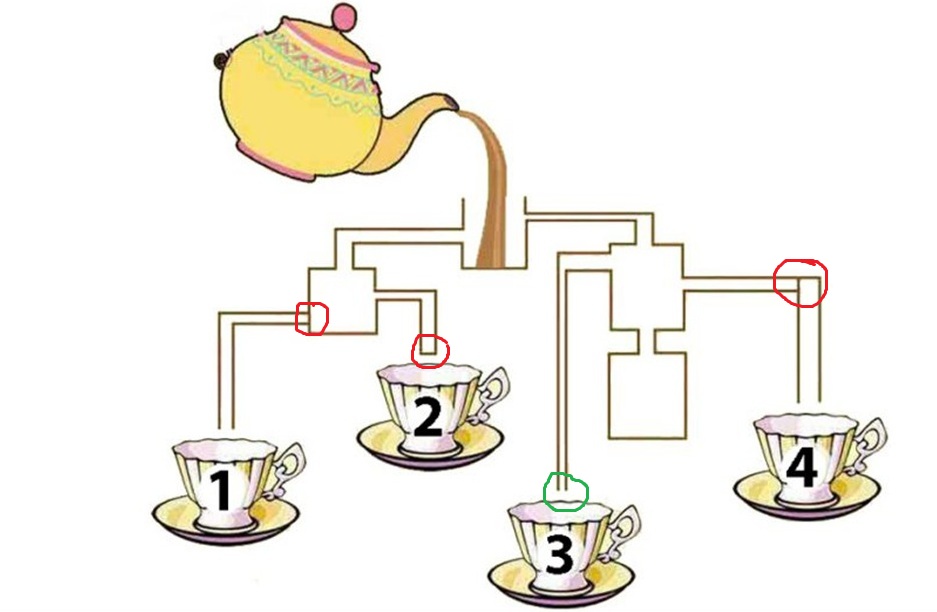 So, the answer to the riddle is 3. Cup No. 3 will get filled first.

Using lateral thinking will help you to derive answers in such brain teasers. This riddle was tricky but simple as it needs less time and brain power to solve. But it sure feels great when you figure out the answer in a few seconds.