On November 17, 2020, the 12th BRICS Summit was held virtually and was hosted by Russia. The theme of this year's BRICS Summit was ‘Global Stability, Shared Security, and Innovative Growth’. 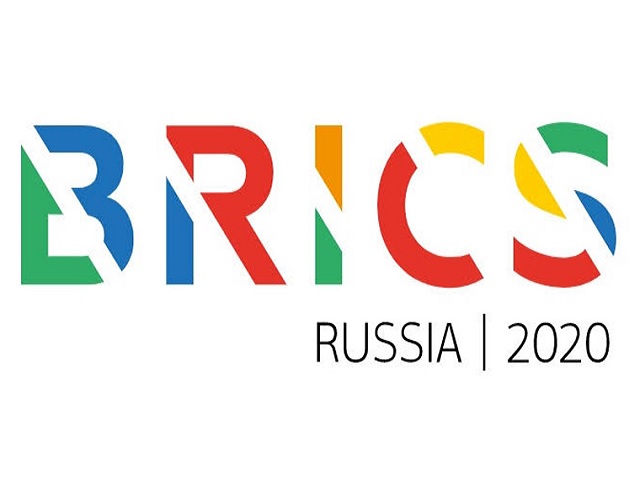 In 2021, BRICS will complete 15 years. Our 'sherpas' can make a report to evaluate the various decisions taken by us in the past years: PM Narendra Modi at BRICS Summit pic.twitter.com/DACP4altCD

BRICS is an international relations conference which was scheduled to be held from 21 to 23 July 2020 in Saint Petersburg but was postponed indefinitely due to COVID-19 pandemic.

List of Five Summits, India to participate in November 2020

Highlights of the 12th BRICS Summit

A- Prime Minister Modi touched upon several issues while addressing the 12th BRICS Summit. These are as follows:

India stated that the biggest problem that the world is currently facing is 'terrorism'.  There's a need to confront the countries which support and sponsor terrorism must be held accountable and the problem must be addressed in a unified manner.

India also acknowledged the support of Russia to the BRICS Counter-Terrorism Strategy and further reiterated India's support to it.

India highlighted the issue of credibility and effectiveness of the institutions which are important for global governance and urged other BRICS members for the support.

India introduced Aatmanirbhar Bharat or the self-reliant campaign to its BRICS partners. India highlighted that the said campaign is based on a self-reliant and resilient India and it can act as a force multiplier for the global economy in the post-COVID-19 world.

Under this campaign, India delivered essential medicines to more than 150 countries because of the capability of the Indian Pharma Industry.

B- Chinese President Xi Jinping extended his support on several issues at the 2020 BRICS summit which is listed below:

1- China has offered to cooperate with the BRICS member nations for the production of the COVID-19 vaccines.

2- It will also open the BRICS partnership on a new industrial revolution innovation centre in the Chinese city of Xiamen.

4- China also supported the declaration on the respect for the territorial integrity of Syria, Libya, Iraq and in the context of the United Nations.

C- Russian President Vladimir Putin also spoke at the 12th BRICS summit and the highlights are:

1- For the development of the COVID-19 vaccines, Russia called for joint support by the BRICS nations.

2- Russia also laid stress on the establishment of a Centre for Development and Research of BRICS vaccines.

Importance of BRICS summit for India and China

Amid the border standoff, Prime Minister Modi and Chinese President Xi Jinping faced each other in the BRICS summit for the second time after the Shanghai Cooperation Organisation (SCO) Summit. Bilateral talks were held between India and China on the pressing issues.

Thus, it can be said that the SCO and BRICS summit provided ample opportunities to India and China for the exchange of ideas on several issues.