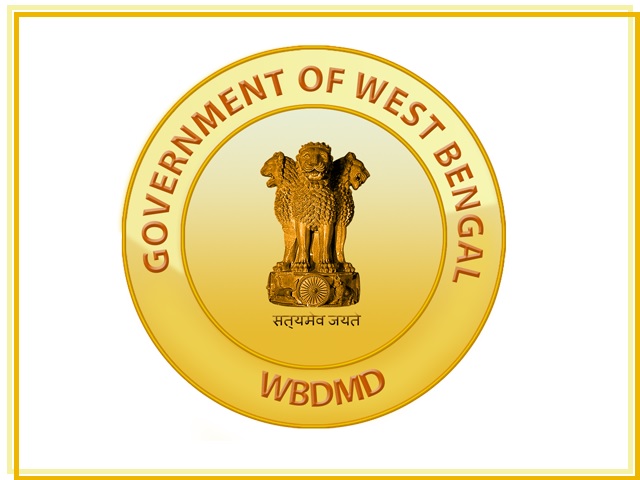 2- Jyoti Basu is the longest-serving Chief Minister of West Bengal with over 23 years in office.

4- Mamta Banerjee is the first and only female Chief Minister of West Bengal.

This was the complete list of all the Chief Ministers of West Bengal. The students who will be appearing for the government, as well as competitive examinations, are advised to go through the list thoroughly.