List of devices used by the Umpires in the Cricket?

As soon as the competition is increasing in the games the use of technology is following it. So cricket is not behind in this race. Nowadays a lot of devices are used by the umpires during a match to give accurate decisions. Read this article to know more about these devices.

As soon as the technological development is advancing, the use of technology in different sports is also increasing. The use of technology in sports has increased the accuracy in the decisions taken by the match referee and umpires.
In this article we have explained devices that are used by the cricket umpires during a match.

1. The Counter
Before the invention of these devices, the umpire used to have a set of 6 coins, stones or marbles for counting the balls in an over. The umpires used to transfer the coin or marble from one hand to another. 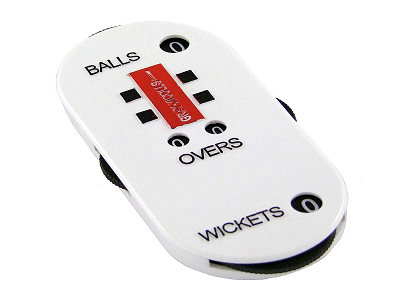 But these days are gone and nowadays umpires use “the counter” for the same purpose. There are various buttons on this device's each side and the umpire presses the button as soon as a ball is bowled and presses the button of the over when an over is finished and another button in case of falling of wicket.

This device is used by the third umpire to decide the appeal of the caught behind by the wicket-keeper. The umpire uses slow-motion television replay to determine whether the cricket ball touched the cricket bat or not. 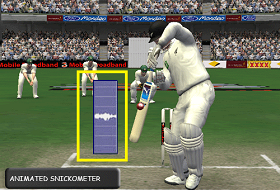 The third umpire decides after analysing the type of pattern produced by the snick-o-meter.

When a ball lost its shape due to hard-hitting/thrashing like the explosive batsman AB de Villiers and Chris Gayle then the umpires use a ball gauge to check whether the ball is usable or not. 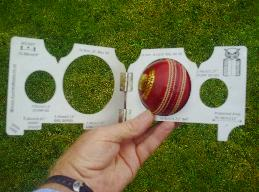 This device measures the light (in lumens) on the ground. This device is mainly used in the test matches. 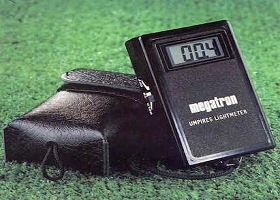 If the umpire doubts that there is not sufficient light on the ground, he measures the light in the middle of the field (generally the pitch) and the outfield through The Light-o-meter.

This devices has created controversy in many test matches because there have been cases when the bowling team needs just one wicket on the last day to win the match, but measurement through this device is given the power to the umpire to stop the match due to bad light and match ends in a draw.

This is one of the most sought after device used by the umpires. Protective Shield is tied on the hand of the umpire to himself from any destructive shot. It is made of clear Perspex. The umpire can use this shield to save himself because he faces balls coming harder and faster all the time.

This is just like a mobile phone in our hands. Walkie-talkie; (name refer to walk and talk) is used by the on-field umpires to communicate with the match referee third umpire. 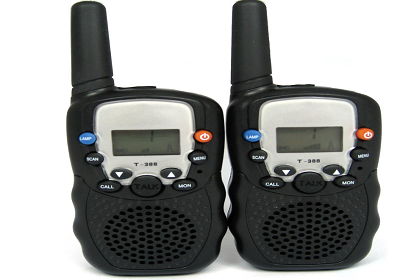 Walkie-Talkie allows umpires to hear any sound from the microphone attached to the stumps. The umpire asks to the third umpire about the boundary or any suspicious catch or any other decision like run out and stumping.

So these were some interesting devices used by the cricket umpires to take the right decision and even to protect themselves from the destructive shots. We hope this article must satisfy many curiosity of the readers.

ICC World Test Championship 2019: All You need to Know