Education policy of the British: In pre-British days, Hindus and Muslims were educated through Pathsala and Madrassa respectively, but their advent created a new place of learning i.e. Missionaries. So that, they can create a class of Indian who would be “Indian in blood and colour, but English in taste” who would act as interpreters between the Government and the masses. 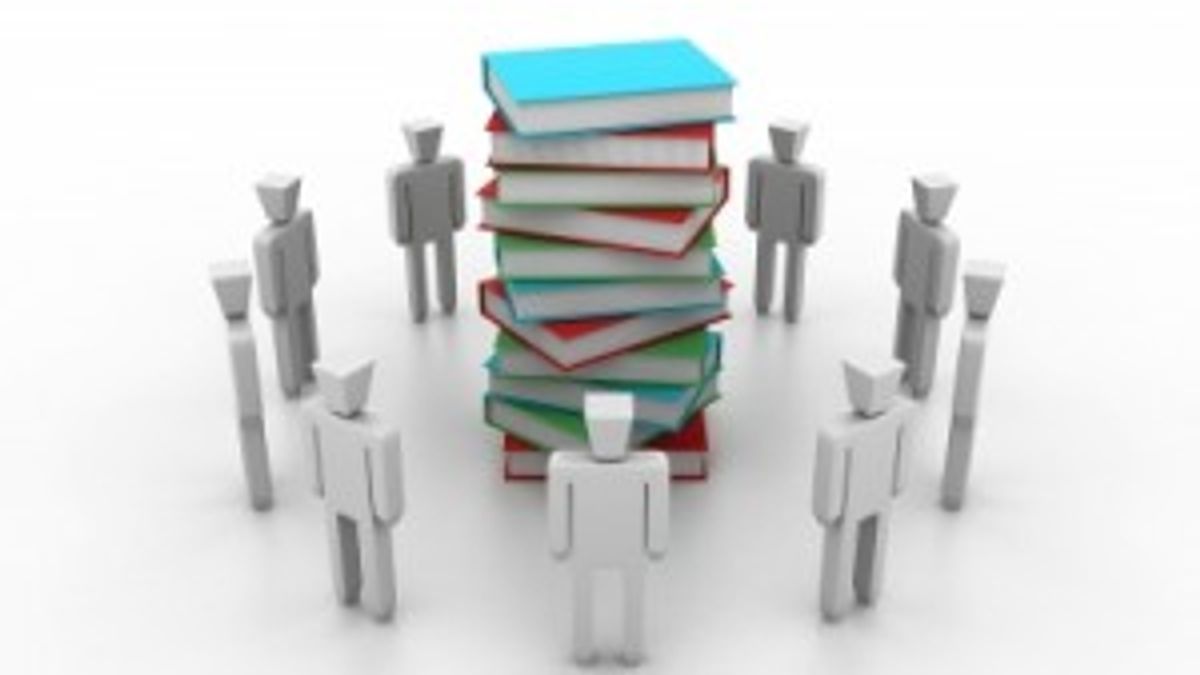 "An investment in knowledge pays the best interest."      -Benjamin Franklin

Education is a powerful tool to unlock the golden door of freedom that can change the world. With the advent of the British Rule in India, their policies and measures breached the legacies of traditional schools of learning which resulted in the need for creating a class of subordinates. To achieve this goal, they instituted a number of acts to create an Indian canvas of English colour through the education system.

Initially, the British East India Company was not concerned with the development of the education system because their prime motive was trading and profit-making. To rule in India, they planned to educate a small section of upper and middle classes to create a class “Indian in blood and colour but English in taste” who would act as interpreters between the Government and the masses. This was also called the “downward filtration theory”. The following steps and measures were taken by the British for the development of Education in India. The chronological development of Education during the British Period in India is discussed below:

1. Charles Grant and William Wilberforce, who was missionary activists, compelled the East India Company to give up its non-invention policy and make way for spreading education through English in order to teach western literature and preach Christianity. Hence, the British Parliament added a clause in the 1813 charter that Governor-General-in-Council less than one lakh for education and allowed the Christian Missionaries to spread their religious ideas in India.

2. Act had its own importance because it was the first instance that British East India Company acknowledged for the promotion of education in India.

3. With the efforts of R.R.M Roy, the Calcutta College was established for imparting Western education.  Also, three Sanskrit colleges were set up at Calcutta.

1. This committee was formed to look after the development of education in India which was dominated by Orientalists who were the great supporter of Oriental learning rather than the Anglicans. Hence, they created paramount pressure on the British India Company to promote Western Education. As a result, the spread of education in India got discursive between Orientalist-Anglicist and Macaulay’s resolution come across with a clear picture of the British education system.

1. This policy was an attempt to create a system of education that educates only the upper strata of society through English.

3. Printings of English books were made free and available at a very low price.

7. Engineering Institute was established at Roorkee.

Bombay Plan: A plan for the economic development of India

2. It states the responsibility of the State for the spread of education to the masses.

3. It recommended the hierarchy education level- At the bottom, vernacular primary school; at district, Anglo-vernacular High Schools and affiliated college, and affiliated universities of Calcutta, Bombay, and Madras Presidency.

4. Recommended English as a medium of instruction for higher studies and vernacular at school level

2. It underlined the state’s role in the extension and improvement of primary education and secondary education.

3. It underlined the transfer of control to district and municipal boards.

4. It recommended two division of secondary education- Literary up to university; Vocational for commercial career.

1. It was formed to study on the problems Calcutta University and their recommendations were applicable to other universities also.

2. Their observations were as follows:

Hence, we can say the British education system were influence by the aspiration of Christian Missionaries. It was injected to ensure a cheap supply of educated Indians to increase a number of subordinate posts in administration and in British business concern. That’s why the emphasis on English as a medium of instruction and also glorified British conquerors and their administration.