MRTC system has been launched by the Western Railways in the Mumbai Local Trains. This system would help the commuters to get real time updates. Know all about the system here 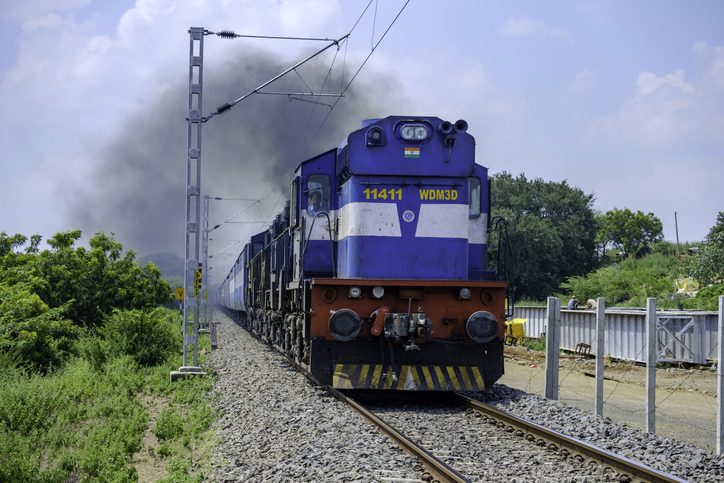 It was on March 1, 2021, when the Western Railway inaugurated a newly commissioned Mobile Train Radio Communication System in Mumbai.

This system would prevent train accidents by effective communication.

What is the Mobile Train Radio Communication System?

Churchgate - Virar section of Western Railway’s Mumbai suburban section has a high density traffic route. Here the trains run with a headway of almost 3 minutes during major or peak hours. At present, this section has a capacity to transport over 3.4 million passengers on an average through almost 1300 services each day.

Mobile Train Radio Communication system is based on the Terrestrial Trunked Radio (TETRA) Digital technology. It uses TDMA on the Air Interface and Internet Protocol based Network Architecture.

As per media reports Western Railway officers informed, "the MRTC acts in a similar way to that of Air traffic control (ATC) for aircrafts. The system will monitor, track and aid in communication between the trains and the control room thereby ensuring smooth movement of rakes as well as help in preventing adverse events."

Benefits of the MRTC system:

The provision of the Digital MRTC system had an outlay of INR 5.98 crore which provided warranty for 2 years and the annual maintenance charges for 5 years. The design was provided by IIT and the approval to the new towers was provided by Western Railways headquarter.

Also read| What is Kisan Rail and how is it helpful in raising farmers' income?