GK Quiz on Citizenship of India, Citizenship Amendment Act and Chief Minister of State is brought to you by Jagran Josh below. Take a look at each question along with relevant explanation below. 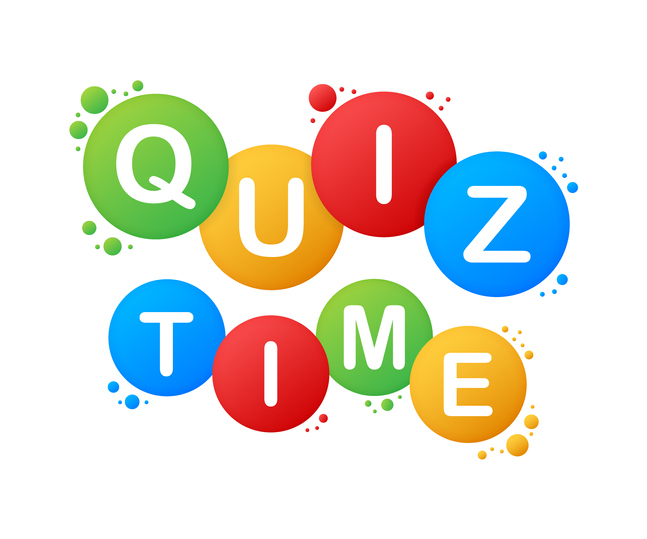 Jagran Josh brings you a GK Quiz on Citizenship of India, Citizenship Amendment Act and Chief Minister of state. The citizenship amendment Act 2019 has been in news quite lately along with many state elections. Hence the topics become relevant for UPSC, SSC and Bank PO exams.  Take a look at each question below.

ii) Anyone born before July 1, 1987 is Indian citizen by birth irrespective of his parents nationality

Explanation: A person born in India on or after 26th January 1950 but before 1st July, 1987 is citizen of India by birth irrespective of the nationality of his parents.

Explanation: The concept of single citizenship in India has been inspired from the United Kingdom’s constitution.

i) It is a register prepared after the Census of 1951

ii) It holds the data of each village, household  and was published in 1951

Explanation: The National Register of Citizens, 1951 is a register that was prepared after the conduct of the Census of 1951 in each village and house of India. It shows the houses or holdings in a serial order and indicates against each house, the number and names of persons staying therein. NRC along with Electoral Roll is called the Legacy Data.

Explanation:  Motilal Nehru Committee in 1928 came in favour of the concept of jus soli for the first time.

Explanation: Citizenship is listed in the Union List under the Constitution of India.

Explanation: The Constitution does not define the term ‘citizen’ but entails the various categories of persons entitled to citizenship in Part 2.

Explanation: Article 6 provides for the rights of citizenship of certain people who have migrated to India from Pakistan.

Explanation: Indian Citizenship can be acquired by descent, naturalization and by registration. The provisions for these have been listed in Part 2 of the Constitution.

Explanation: The Citizenship (Amendment) Act, 2019 was passed by the Parliament of India on 11 December 2019.

i) It amends the Citizenship Act 1955

ii) It provides for Indian Citizenship to persecuted religious minorities from Afghanistan, Bangladesh and Pakistan who are mainly Muslims

Explanation: Citizenship Amendment Act 2019 amends the Citizenship Act of 1955. Indian citizenship for persecuted religious minorities from Afghanistan, Bangladesh and Pakistan who are Hindus, Sikhs, Buddhists, Jains, Parsis or Christians but not Muslims. They must have entered India before December 2014.

Explanation: The Advocate General is appointed by the Governor of the respective state

Explanation:  The Chief Minister's resignation is to be accepted or rejected by the Governor of the state. It is handed over to him/her by the CM.

i) At his time of appointment, the Chief Minister need not be a member of the state legislature

ii) The Chief Minister must always prove his majority in the legislative assembly before his appointment.

iii) It is the governor who does the final appointment of the Chief Minister.

iv) The Chief Minister can recommend the dissolution of the legislative assembly to the Governor.

Explanation: The chief minister is elected through a majority in the state legislative assembly. The Chief Minister after his appointment also has to prove his/her majority whenever there is a floor test.

Explanation: To become the Chief Minister one must be 25 years of age or more.

Read| Sources of the Constitution of India: What did we borrow from where?