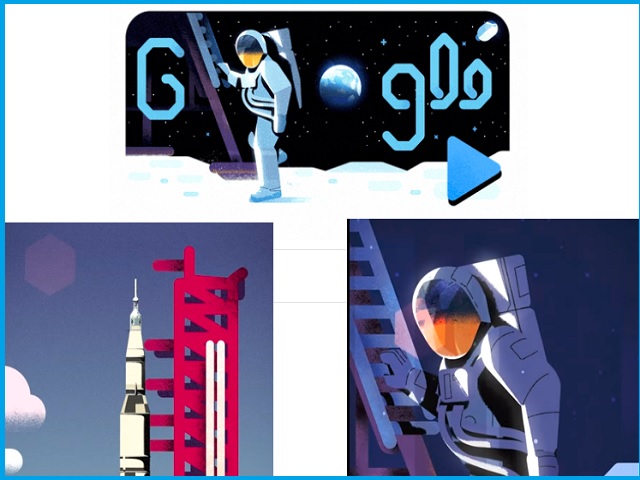 The main objective of Apollo 11 was to perform a crewed lunar landing and return to Earth, a national goal set by  John F. Kennedy when he was the president of the USA.

Neil  Armstrong became the first person to step onto the surface of the moon followed by Aldrin, who joined him 19 minutes later.

"Landing on the Moon took bravery, nerve and... new math! To do it, we invented powerful equations that helped computers of the era process vast amount of data. Today, this approach is used across our lives, including directing air traffic in our busy skies", tweeted NASA. 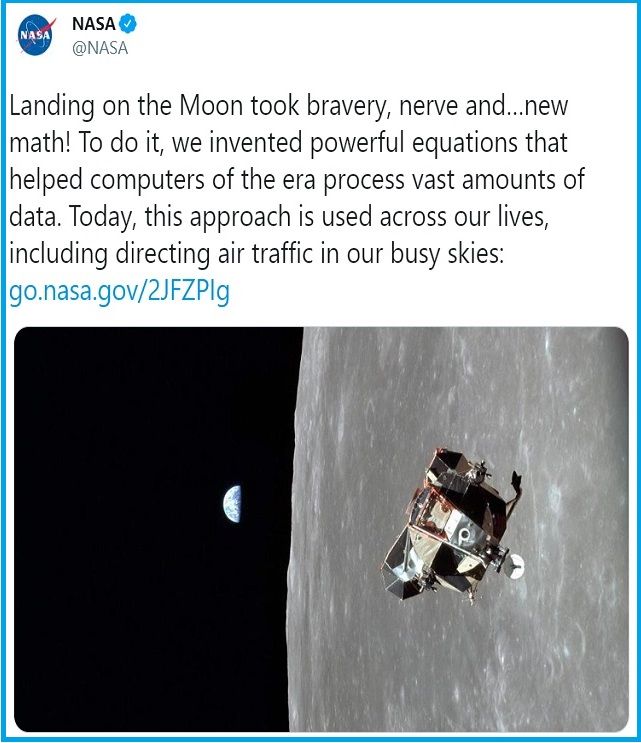