How Gravitational Force holds the Solar System together? 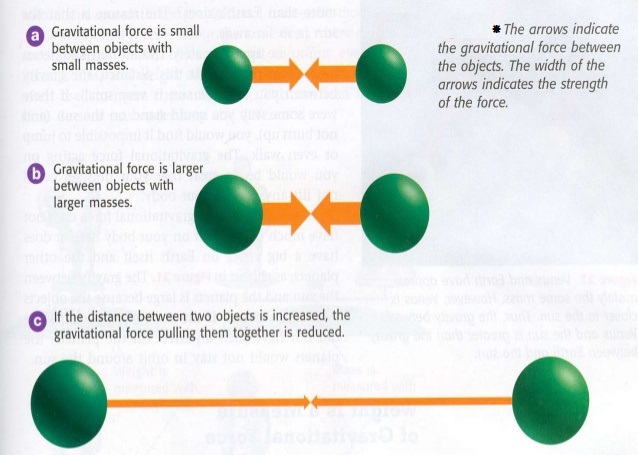 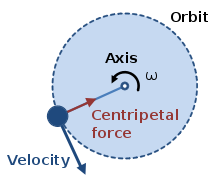 Do you know that our moon is made up of 20 smaller moonlets?