IPL Retention 2022: Check the complete list of players retained and released by the franchises

IPL 2022 Retention: 27 players were retained by the existing eight franchises during IPL Retention on 30 November 2021. The IPL 2022 Mega Auction will commence on 12 February and will be a two-day affair Check the complete list of players retained and released by the franchises ahead of the mega IPL auction.

IPL Retention 2022 players list:  Ahead of the Mega Auction of the Indian Premier League (IPL), 27 players were retained by the existing eight franchises during the IPL Retention which concluded yesterday. Of these, eight are overseas players while four are uncapped players.

With a total salary cap of Rs. 90 crore, the franchises were eligible to retain up to 4 players-- a maximum of 3 Indian cricketers, 2 overseas cricketers and 2 uncapped Indian cricket players.

It is time to find out who is being retained ahead of the mega #IPLAuction!

Catch the #VIVOIPLRetentionLive updates and news as they break:

CSK, DC, KKR, MI used the Player Retention option to retain four players each while RR, RCB and SRH retained three players each. PKBS is the only IPL team to have retained only two cricketers and therefore have the highest salary purse of Rs. 72 crore. Delhi Capitals has the lowest salary purse, Rs. 47.50 crore.

Check the complete list of cricketers who were retained by the franchises, along with the top players who were dropped off during IPL Retention 2022. 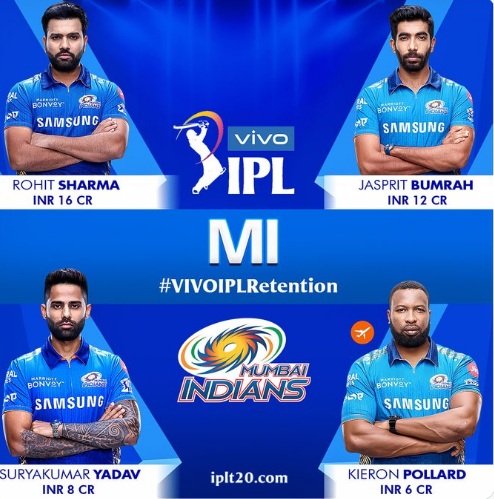 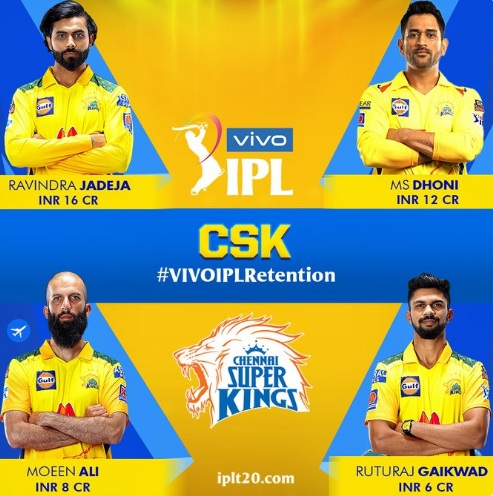 3- Royal Challengers Bangalore (RCB): As AB de Villiers already announced that he will not play IPL 2022, RCB does not have to make tough decisions like MI or CSK. The players released are Harshal Patel, Devdutt Padikkal, and Yuzvendra Chahal. 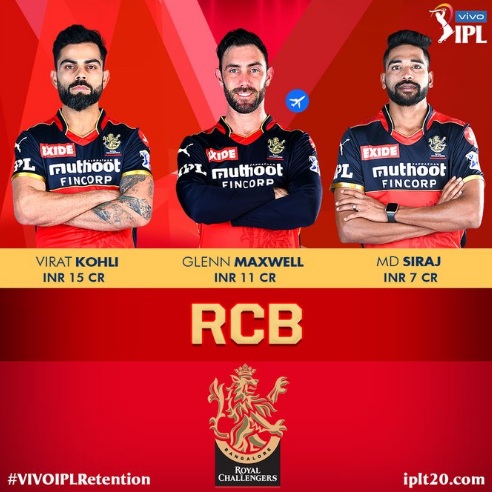 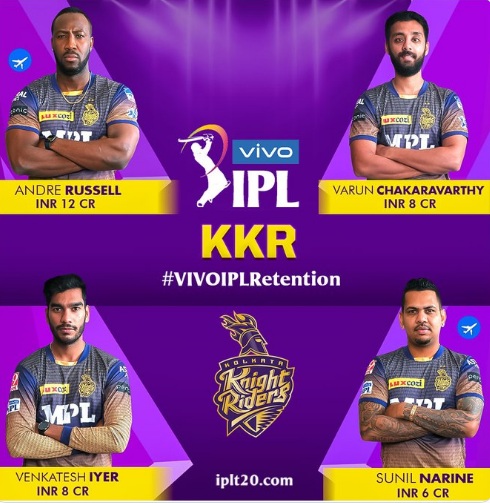 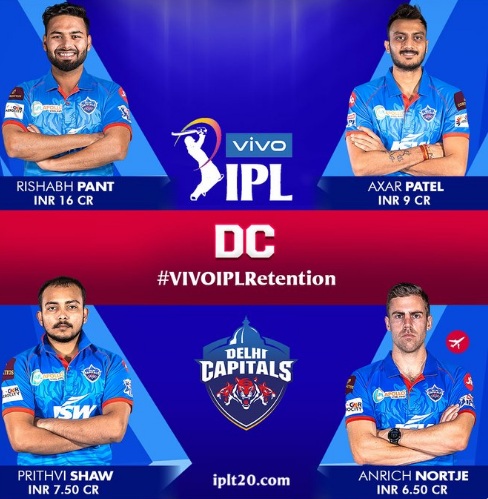 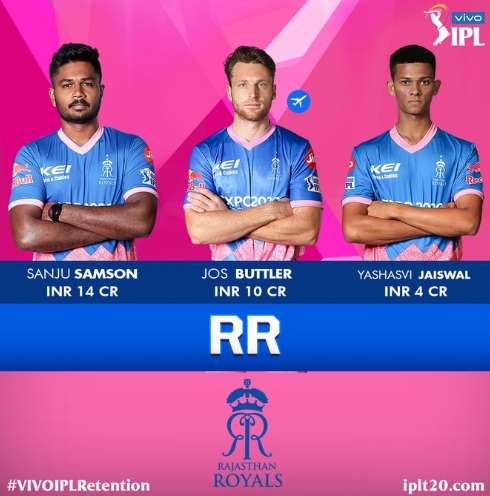 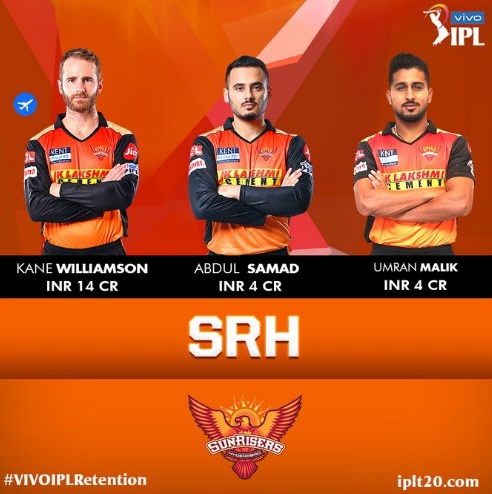 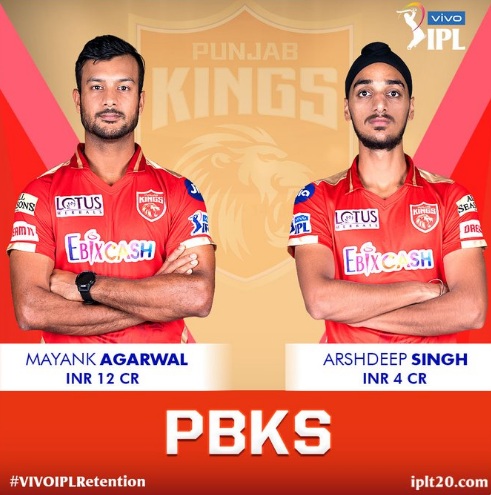 (i) 4 Players retained, Rs 42 crore will be cut from the player purse.

(ii) 3 retentions will lead to a reduction of Rs 33 crore.

(iii) 2 retentions will result in a deduction of 24 crore from the player purse.

(iv) 1 Retained Player, 14 crore will be deducted from the purse.

During IPL Retention 2022, the franchises were eligible to retain up to four players-- a maximum of 3 Indian cricketers, 2 overseas cricketers and 2 uncapped Indian cricket players.