The Sports Ministry has recently approved the inclusion of four Indigenous Games to be included in Khelo India Youth Games 2021 namely Gatka, Kalaripayattu, Thang-Ta and Mallakhamba- Know about each of them here 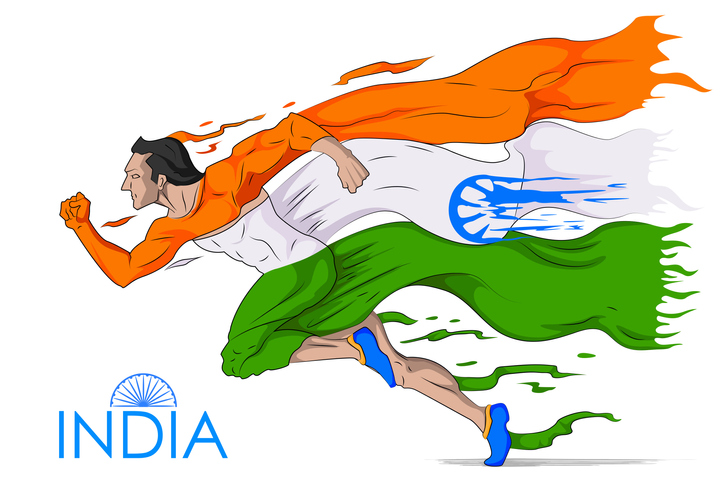 The Sports Ministry has recently approved the inclusion of four Indigenous Games to be included in Khelo India Youth Games 2021, to be held in Haryana.

The games include Gatka, Kalaripayattu, Thang-Ta and Mallakhamba. Know about the games and other details below.

These sports would get national recognition again in Khelo India Youth Games 2021. 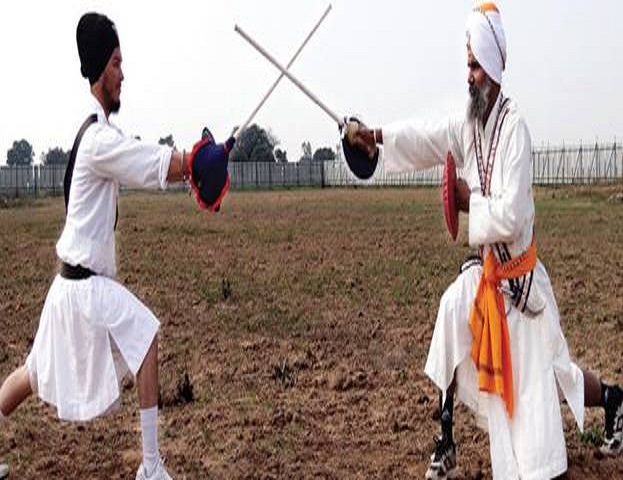 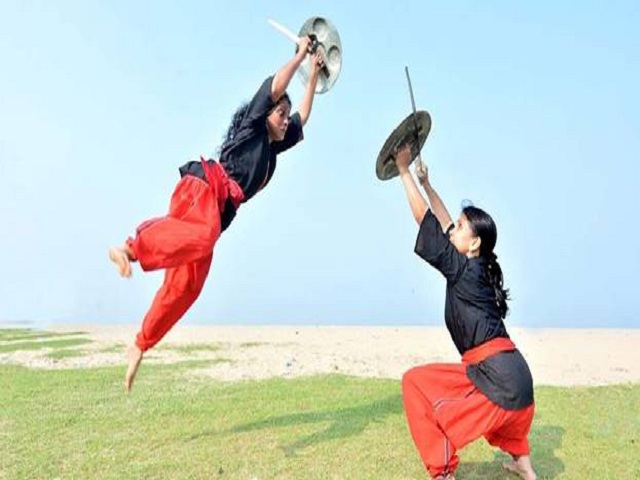 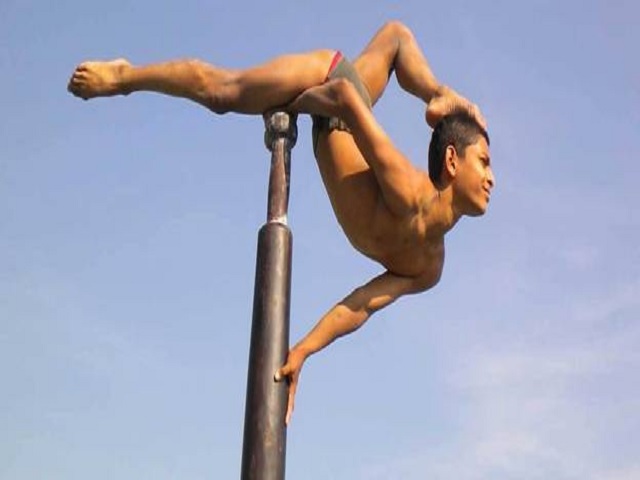 India has a rich heritage of indigenous sports, and it is a priority for the Sports Ministry to preserve, promote and popularise these games. There is no better platform than the Khelo India Games where athletes of these games can compete.

Who is the father of Mallakhamb?

Mallakhamb's origins can be traced to the 12th century. It has been mentioned in Manas-Olhas which is a classic by Chalukyas in 1135 A.D.

Where does Gatka originate from?

Gatka is a sport from Punjab initially practised by Sikhs