List of Intelligence Agencies in India: A nation's security is not only dependent on its armed forces but also on intelligence agency networks to deter internal as well as external threats for the country.

The National Investigation Agency (NIA) is India's premier agency to counter terrorism under the aegis of the Ministry of Home Affairs (MHA). The agency investigates terror-related crimes in the country without any special permission from the states. It further probes attacks targetting Indian interests abroad. 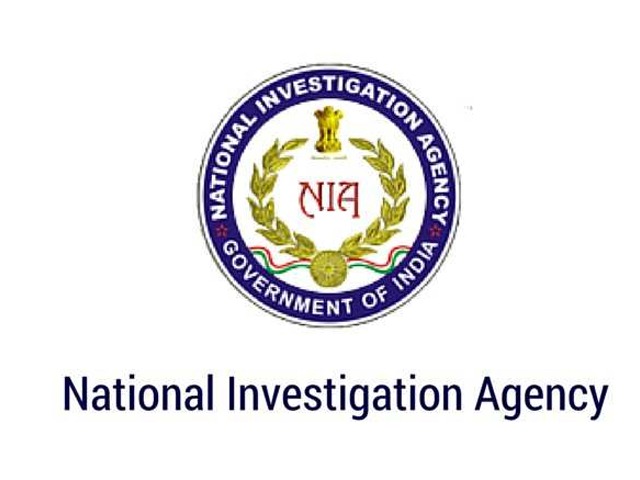 It came into existence with the enactment of the National Investigation Agency Act 2008 after the 26/11 Mumbai terror attacks. The agency maintains the NIA Most Wanted list.

The Wildlife Crime Control Bureau (WCCB) deals with organised wildlife crime in India. The statutory agency is under the aegis of the Ministry of Environment, Forest and Climate Change. 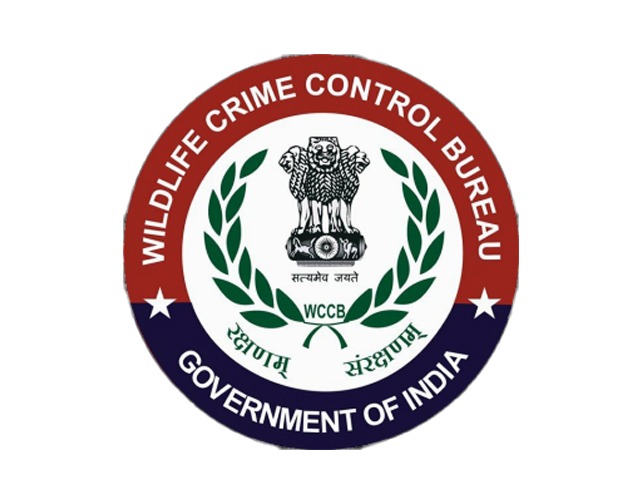 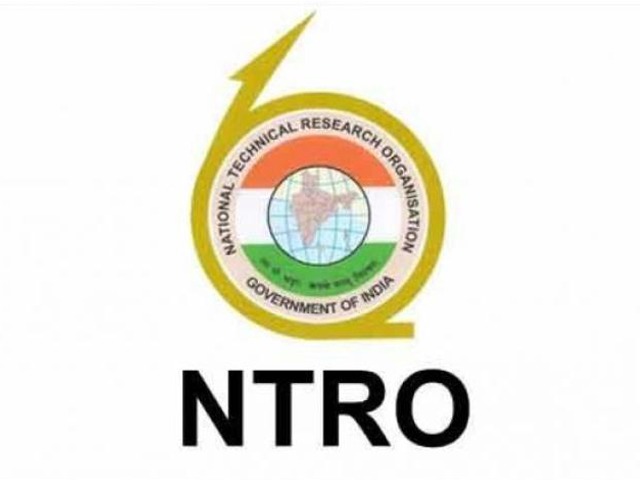 The agency was initially known as National Technical Facilities Organisation (NTFO) and was constituted upon the recommendations of the Group of Ministers (GOM) headed by then Deputy Prime Minister L K Advani. It has the same norms of conduct as the IB and R&AW.

The Serious Fraud Investigation Office (SFIO) is a statutory corporate fraud investigating agency in India. It is under the aegis of the Ministry of Corporate Affairs and conducts multi-disciplinary investigations of major corporate frauds. The organization has experts from the financial sector, capital market, accountancy, forensic audit, taxation, law, information technology, company law, customs and investigation. 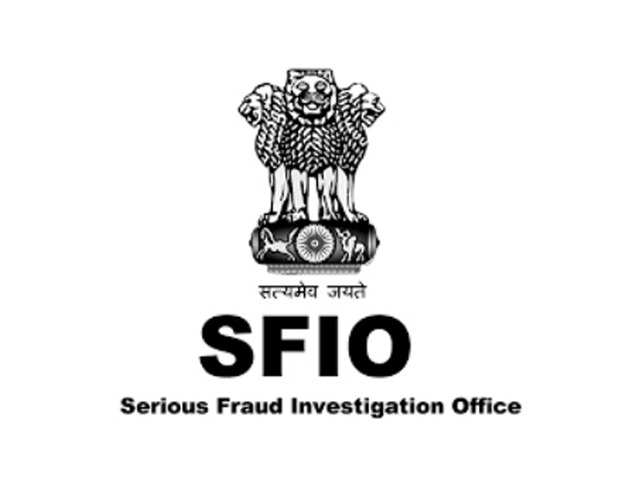 The agency was set up on the recommendations of the Naresh Chandra Committee on corporate governance in the backdrop of stock market scams. The then Vajpayee Government constituted the Serious Fraud Investigation Office (SFIO) on 9 January 2003. 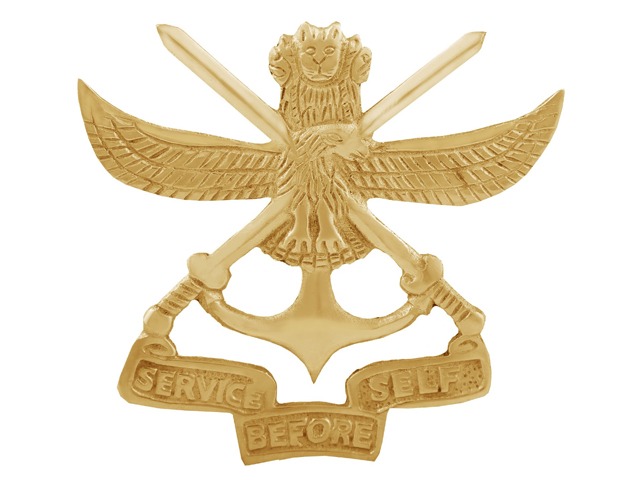 The much-awaited intelligence agency coordinating the intelligence arms of three military services came into force after the Kargil War and was formally recommended by the Group of Ministers (GOM) headed by then Deputy Prime Minister L K Advani.

The National Crime Record Bureau (NCRB), under the aegis of the Ministry of Home Affairs (MHA), deals in collecting and analysing crime data as per the IPC and SLL. It functions as a repository of information on crime and criminals to help assist the investigators in linking crime to the perpetrators. 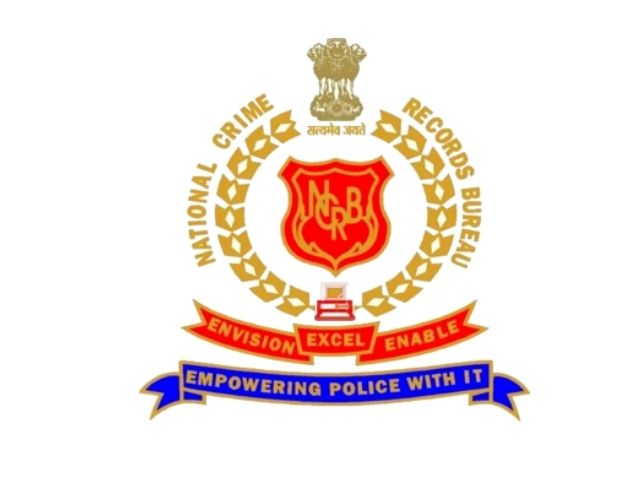 The agency was set up on the recommendation of the Taskforce 1985, and the National Police Commission 1977 by merging the Directorate of Coordination and Police Computer (DCPC), Inter-State Criminals Data Branch of CBI and Central Finger Print Bureau of CBI.

Narcotics Control Bureau (NCB) is the central law enforcement and intelligence agency that combats drug trafficking and the use of illegal substances as per the provisions of the NDPS Act. The agency further guides the State to exempt illegal substances for medicinal purposes. 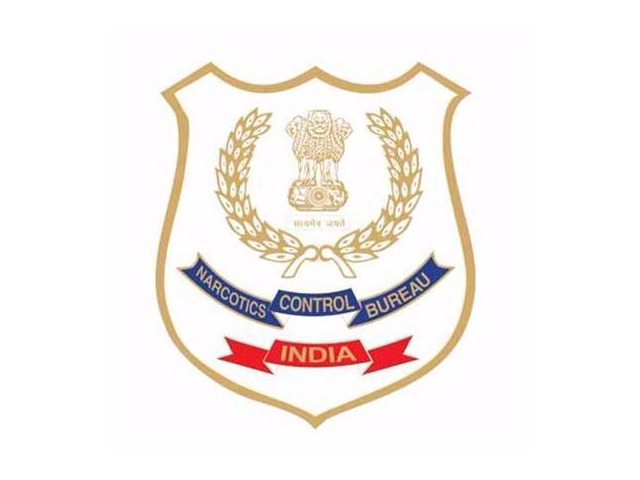 Also Read | What is the Narcotic Drugs and Psychotropic Substances (NDPS) Act of 1985? 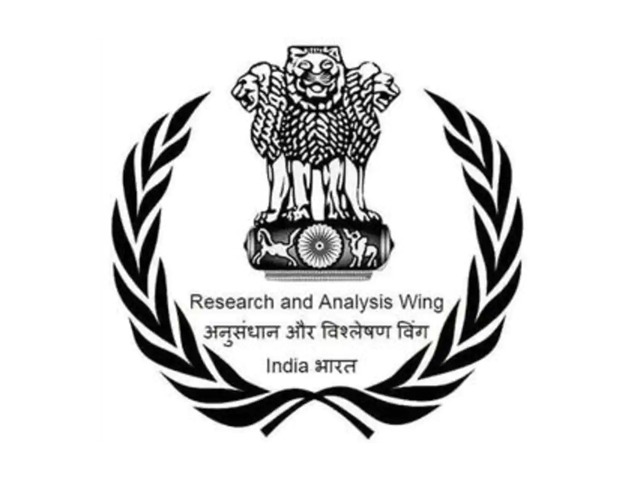 R&AW came into being post the 1962 Sino-Indian War and the 1965 India-Pakistan War which exposed the foreign intelligence failures by the IB. The Indira Gandhi led Central Government felt the need for a second security service in India and constituted the full-fledged Research and Analysis Wing (R&AW). The agency has been organised on the lines of the CIA.

Central Board of Indirect Taxes and Customs (CBIC)

The Central Board of Indirect Taxes and Customs (CBIC) is India's nodal agency which is responsible for administering Customs, GST, Central Excise, Service Tax & Narcotics in India. 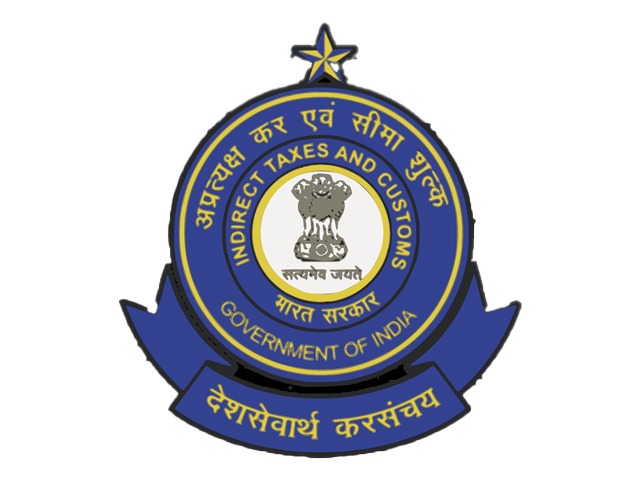 In 1855, the Customs & Central Excise department in India was established by the then British Governor-General to administer customs laws in India and collect import duties or land revenue. It is one of the oldest government departments in India.

India's premier investigating agency, the Central Bureau of Investigation (CBI), operates under the jurisdiction of the Ministry of Personnel, Public Grievances and Pensions. The agency is exempted from the provisions of the Right to Information (RTI) Act. It is India's designated single point of contact for liaison with Interpol. 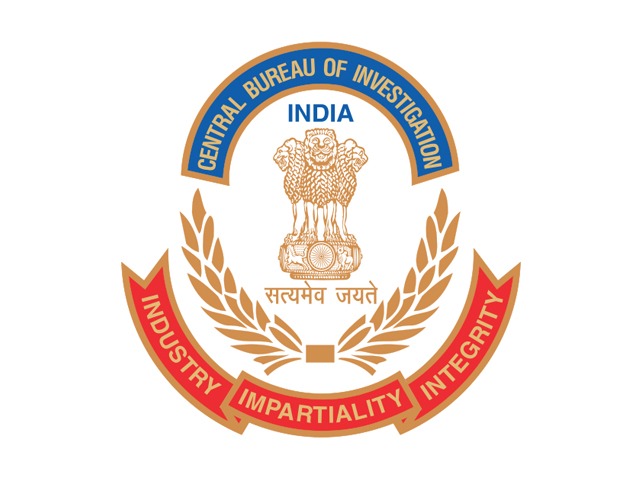 The Central Bureau of Investigation (CBI) was originally constituted to investigate bribery and governmental corruption and was expanded in 1965 to investigate breaches of central laws enforceable by GOI, multi-state organised crime, multi-agency or international cases.

Intelligence Bureau (IB) is the domestic internal security and counter-intelligence agency of India. The agency is under the aegis of the Ministry of Home Affairs (MHA). 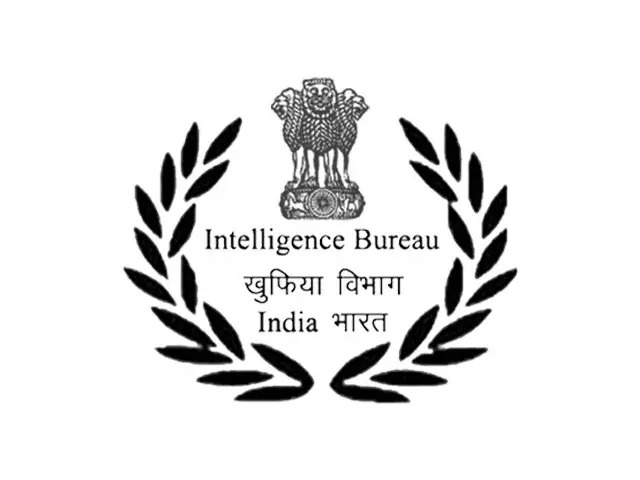 The agency was founded as Central Special Branch and was renamed after Indian Independence as Intelligence Bureau. It is reputed to be the oldest such organization in the world.

Also Read | What is Pakistan-China intelligence-sharing deal and its impact on India?