In these unprecedented times, sit back and scroll through the list of the top 10 happiest countries of the world.

Happiness is an emotional state characterized by feelings of joy, satisfaction, contentment, fulfilment, and is largely subjective from person to person. In spite of the fact that happiness can't be measured, the United Nations take different ways into consideration to gauge it accurately and then publish the results in its annual World Happiness Report.

In these unprecedented times, sit back and scroll through the list of the top 10 happiest countries of the world. 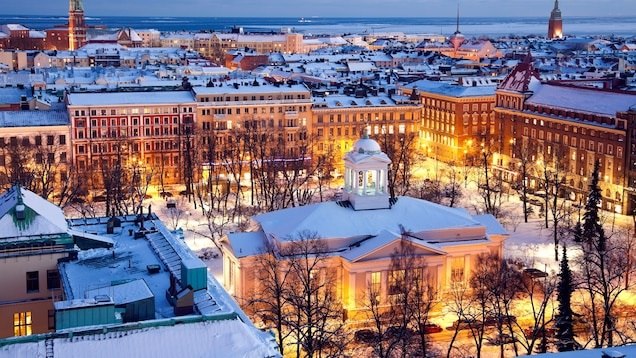 Finland has topped the list of happiest countries in the world four times in a row for its quality of life and freedom. It has also consistently ranked for the best education systems in the world. Amid the COVID-19 pandemic, confidence in the government has helped the nation to protect lives and livelihood. 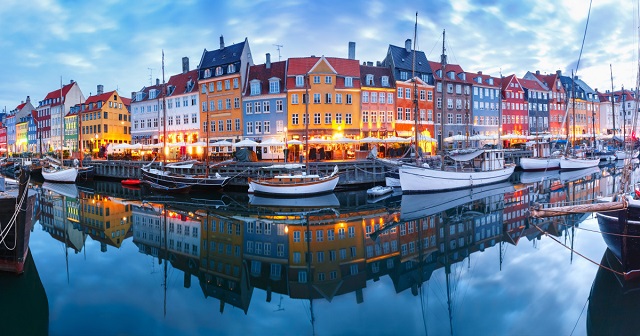 Home to the world's most bike-friendly city and a beautiful coastline that can keep you occupied for hours, Denmark is ranked number two. The 'Danish way of living' has long been coveted around the world. The country is also committed to renewable energy production. 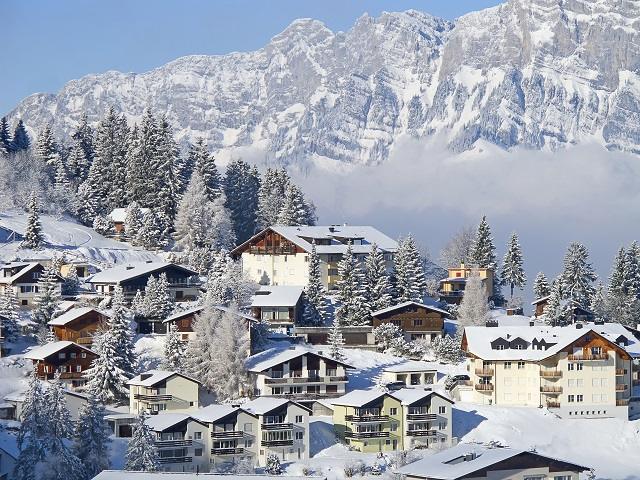 Famous for its serene beauty, Switzerland has a direct democracy system where everything is voted on, an anomaly in much of Europe, let alone the world. The Swiss citizens feel an unparalleled sense of participation in their country’s evolution, ranging from decisions on human rights to the installation of the traffic light in their neighbourhood. It ranked as the third happiest country in the world. 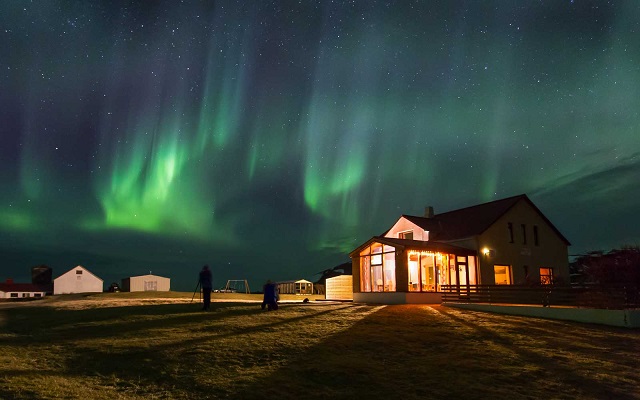 Iceland witnessed the 2007 financial meltdown that plunged it into crisis. Since then, the Icelanders know how to pull together in testing times and there is little that fazes them. The country is home to one of the best places to see the natural magic of the Aurora Borealis, the Northern lights. 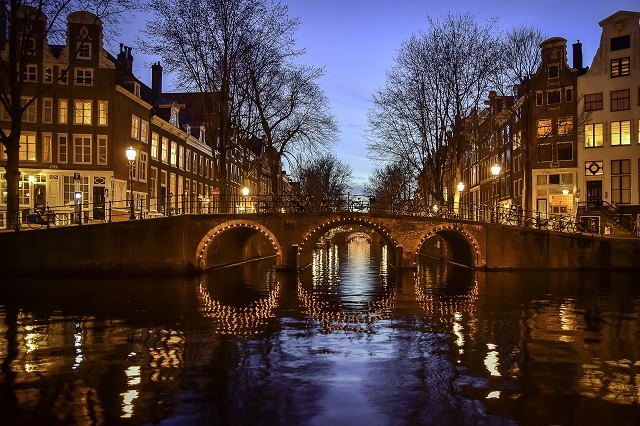 The Netherlands, a country where happiness starts young. In 2013, UNICEF rated Dutch children as the happiest in the world based on educational well-being, safety and health. What's more exciting is that the country's happiness levels have barely changed between 2005 and 2020. 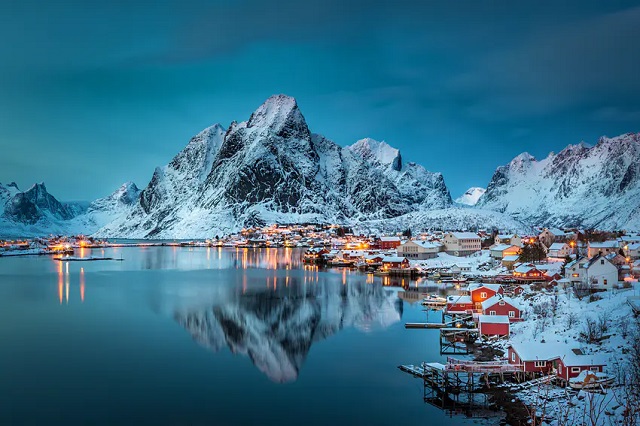 Norway has been sliding down this ranking since 2017 (when it claimed the top spot). The Norwegians have little to no complaints about their life evaluation. The country has one of the best social security systems in the world and a thriving economy, based on its natural resources. 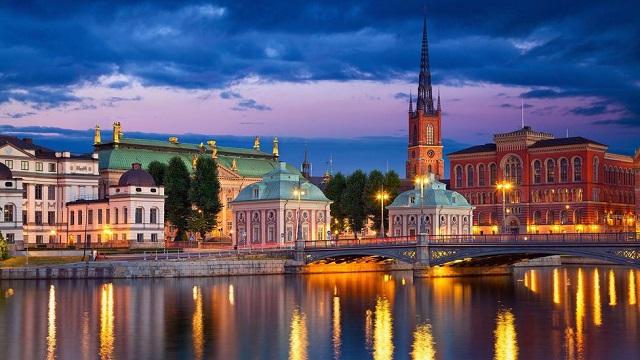 Sweden lay huge emphasis on work-life balance, leading to a happier population. The country has incredible natural sites with a cosmopolitan capital, providing the best of both worlds. Swedes receive benefits such as subsidised parental care, 480 days paid leave when a child is born or adopted, in addition to other healthcare and workplace benefits. 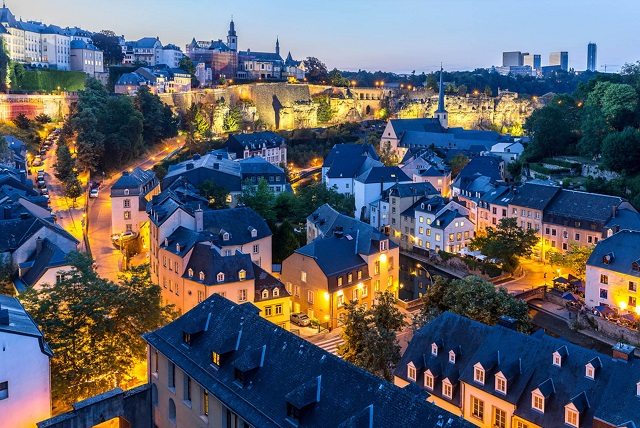 With five weeks of vacation time, a great healthcare system, high salaries to employees and a strong social security system to help its citizens after retirement, the country is among the top 10 happiest countries in the world. 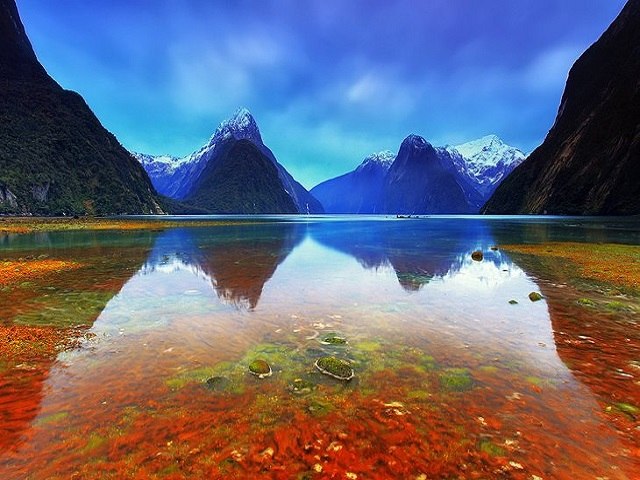 The Kiwis enjoy work-life balance and quality life owing to its natural wealth-- beaches, vineyards and mountains. Prime Minister Jacinda Arden has also been praised for her handling of the COVID-19 pandemic and opening up the country earlier than the rest of the world. 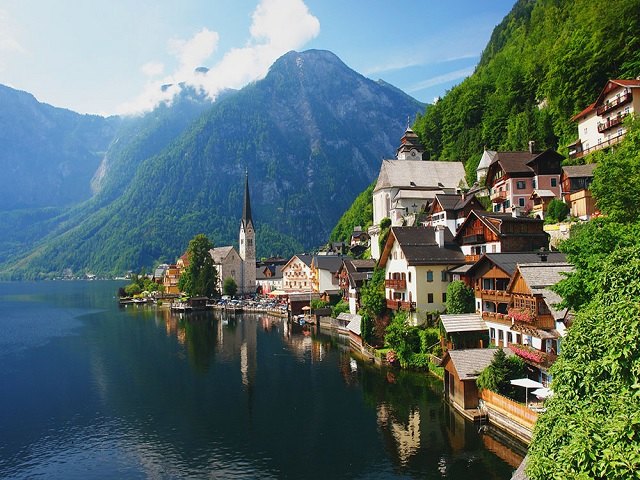 Home to the most liveable city in the world, Austria is a high-income country with good social services. Famed for dreamy landscapes with rolling green hills and pristine lakes, world-class architecture, culture and PRETZELS, no wonder why Austria is one of the happiest nations in the world.

What is India's rank in the World Happiness Report 2021?

India ranked at 139th position in the World Happiness Report 2021.

Which is the saddest country in the world?

War-torn Afghanistan is the saddest country in the world.

Which is the happiest country in the world?

Finland is the happiest country in the world for its quality of life and freedom.

What are the top 10 happiest countries in the world?