What are mRNA vaccines?

The vaccines which are based on mRNA technology are called mRNA vaccines. These vaccines sent messages to our body's cells about the proteins to build. In simple words, it tricks our body into producing viral proteins itself. 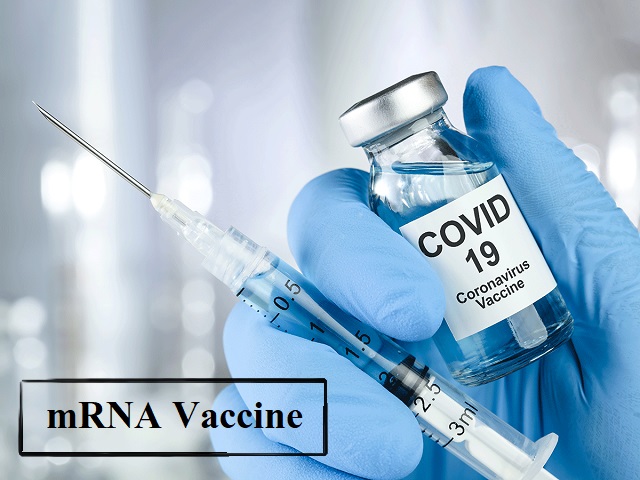 Moderna announced the results of the human trials of its vaccine in collaboration with the US National Institutes of Health. The trails have found that the vaccine is 94.5% effective. The announcement came days after Pfizer-BioNTech released their results showing 90% effectiveness. Both the vaccines are based on the same technology-- mRNA.

Messenger RNA (mRNA) is a single-stranded RNA (Ribo Nucleic Acid) molecule which is integral to one of the DNA strands of a gene.

As per the National Human Genome Research Institute, the messenger RNA leaves the cell nucleus and moves to cytoplasm where proteins are made. 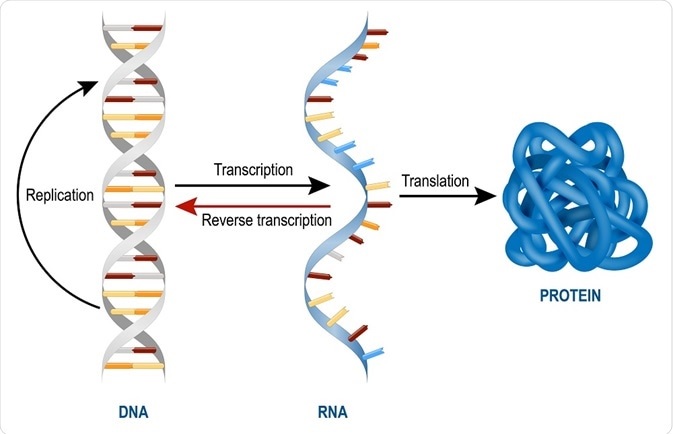 During the synthesis of protein, ribosome (organelle) moves along the mRNA, reads its base sequence, and uses the genetic code to translate each three-base triplet, or codon, into its corresponding amino acid.

What is the difference between DNA and RNA?

What are mRNA vaccines?

The vaccines which based on mRNA and sent messages to our body's cells about what proteins to build are known as mRNA vaccines. In simple terms, it tricks our body into producing viral proteins itself.

How do mRNA vaccines work?

In COVID-19 vaccines, the mRNA is coded to sent messages to the cells to recreate the spike protein which is normally observed on the surface of COVID-19 virus particles. The spike protein initiates the process of infection, allowing the virus to penetrate into the cells and then it replicates itself.

Once injected, a COVID-19 vaccine (based on mRNA technology) will instruct the cells of the body to replicate the spike protein, stimulating the immune system to create antibodies to fight it. 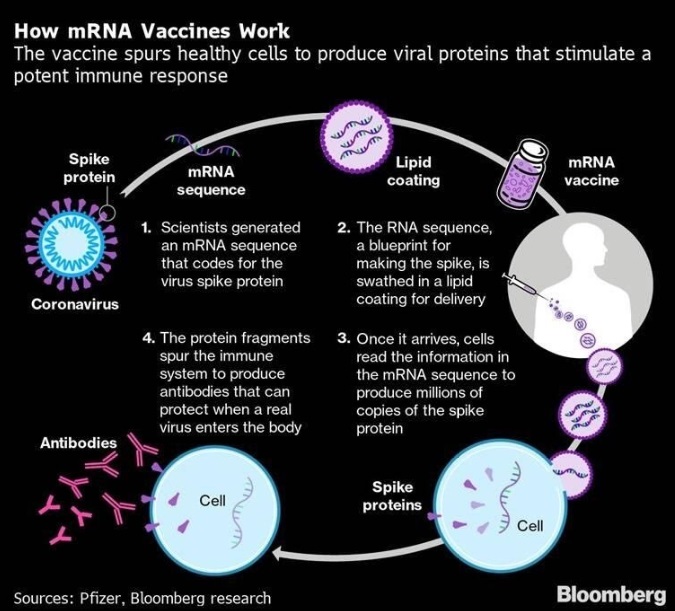 The antibodies produced by our body will remain in the bloodstream and will fight the SARS-CoV-2 when it infects the human body.

1- The vaccine developed by Oxford and AstraZeneca is of non-replicating viral vector category. In this case, the vaccine uses a weakened version of an adenovirus to carry code to make spike protein, like a Trojan horse.

The adenovirus is genetically modified so that it cannot replicate in humans. It will enter the cells and release the code to make only the spike protein. The immune system is expected to recognise the spike protein as a potentially harmful foreign body and starts building antibodies against it.

2- The inactivated virus vaccines which are made by using particles of the COVID-19 virus that were killed, making them unable to infect or replicate.

3- The protein subunit vaccines use a part of the virus (spike protein in COVID-19) to build a targetted immune response towards it.

4- Apart from these, the DNA vaccines use genetically engineered DNA molecules coded with antigen to build an immune response against it.