National Highway 709B (NH-709B): All you need to know about Delhi-Saharanpur Highway Project

National Highway 709B (NH-709B) is a 150-km long corridor that will start at Akshardham Temple in Delhi and ends at Saharanpur in Uttar Pradesh. Once completed, it is expected to decongest several areas of Northeast Delhi and reduce travel time to UP districts. 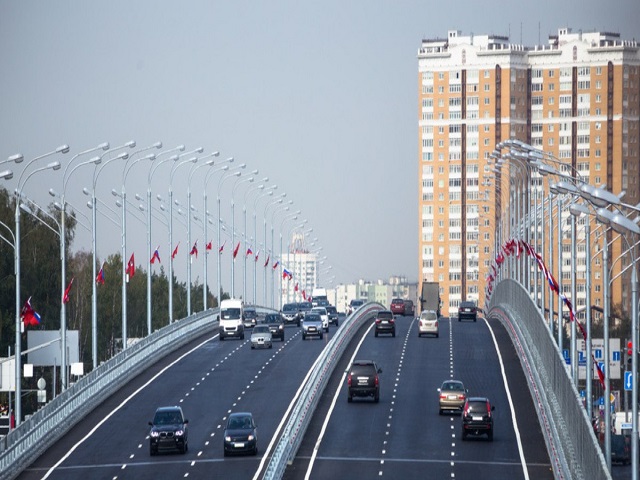 Representational Image: National Highway 709B (NH-709B): All you need to know about Delhi-Saharanpur Highway Project

BJP MP Manoj Tiwari announced that the construction work on National Highway 709B (NH-709B) will begin in August 2021. It is a six-lane project that will start at Akshardham Temple in Delhi and ends at Saharanpur in Uttar Pradesh. The 155-km long corridor will pass through several areas of East and Northeast Delhi. The project was delayed due to COVID-induced restrictions.

3- An AIIMS-like hospital is likely to be set up on the stretch to help people cut short travel time and benefit from the facility.

4- The project has already been awarded after calling fresh tender in June 2021 and the groundwork will start in August 2021.

6- In Uttar Pradesh, it will pass through Welcome City, Indrapuri and Ankur Vihar before terminating at Loni's Pooja Pusta Police Chowki.

7- It will have 19 km of an elevated stretch from Akshardham to the Eastern Peripheral Expressway (EPE) intersection to reduce land acquisition and segregation of local traffic.

It is to be noted that Northeast Delhi's Pushta Road is one of the most congested corridors in the national capital as it connects Delhi with the Uttar Pradesh border and the Eastern Peripheral Expressway (EPE). On both sides of the road, there are slum clusters and unauthorised colonies.

Earlier, in order to decongest Delhi and Ghaziabad, financial approval for the corridor was given by the National Highways Authority of India (NHAI) and the Ministry of Road Transport and Highways (MoRTH).

Delhi-Mumbai Expressway: Here's all you need to know about 8 lane greenfield expressway

What is the significance of the Delhi-Saharanpur Highway?

What are the junctions of the Delhi-Saharanpur Highway Project?

What is the length of National Highway 709B?

What is Delhi-Saharanpur National Highway Project?

Delhi-Saharanpur National Highway is an upcoming six lane project that will start at Akshardham Temple in Delhi and ends at Saharanpur in Uttar Pradesh.
Comment ()