What is the difference between Rapid Transit (Metro) and Light Rail (Metrolite)?

In this article, we have highlighted the difference between the Rapid Transit (Metro) and Light Rail (Metrolite).

The Urban Rail Transit system in India includes Suburban Rail, Rapid Transit or Metro, Monorail, Light Rail or Metrolite and Tram systems. In this article, we have underscored the difference between the Rapid Transit (Metro) and Light Rail (Metrolite).

1- At present, there are 13 Operational Rapid Transit (also known as 'Metro') systems in 21 cities of India.

2- Rapid Transit (Metro) is a dedicated fast local train system, which is slightly different from the Indian Railway network.

3- In this system, the rail tracks are both elevated and underground.

4- In the Rapid Transit (Metro) system, the concourse (where the tickets are available) and platforms (for boarding and deboarding the metro) are on a  different level. 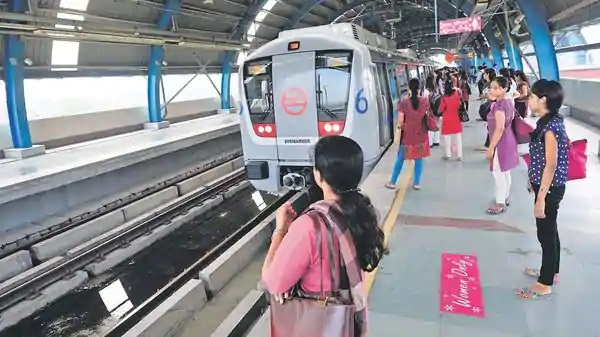 5- Passengers can use the subway, foot over bridge, lift and stairs to go from one platform to another or entry-exit in Rapid Transit system. It can only be used by passengers.

6- It has an automated ticketing system to board the metro and no Ticket Checker is required.

7- Hundreds of passengers in Rapid Transit (Metro) can travel in a single train.

1- Metrolite is a Light Rail Urban Transit system being planned in India for cities with lower ridership projection and as a feeder system for the existing metro systems.

2- Metrolite is slightly different from the Indian Railway network and can be called an upgraded Tram and downgraded Metro.

3- This system will only be built at the ground level and will have dedicated tracks, separated from the road either with fence or walls.

4- In the Metrolite system, ticket counters, platforms, and so forth will be at the ground level. 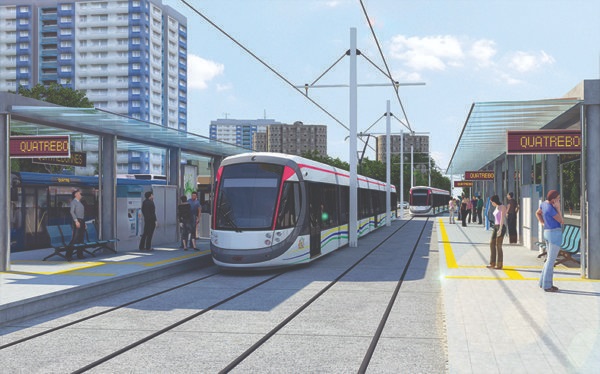 5- Subway or over the bridge will be used to go from one platform to another. It can be used by people other than passengers.

6- Metrolite system will not have an automated ticketing system to board the train and like Indian Railways, Ticket Checker will check the ticket at the platforms.

8- Its construction work has started in Delhi and it is likely to be completed by 2025. It will be a 19.15 km long line with 22 stations (Kirti Nagar - Bamnoli village). The line is part of the Delhi Metro's Phase 4 project.