All about Sansad TV: A merger of Lok Sabha and Rajya Sabha TV

The Parliament would now have only one channel called the Sansad TV as opposed to separate Lok Sabha and Rajya Sabha TV. Know all about the channels, the reason for this merger and more 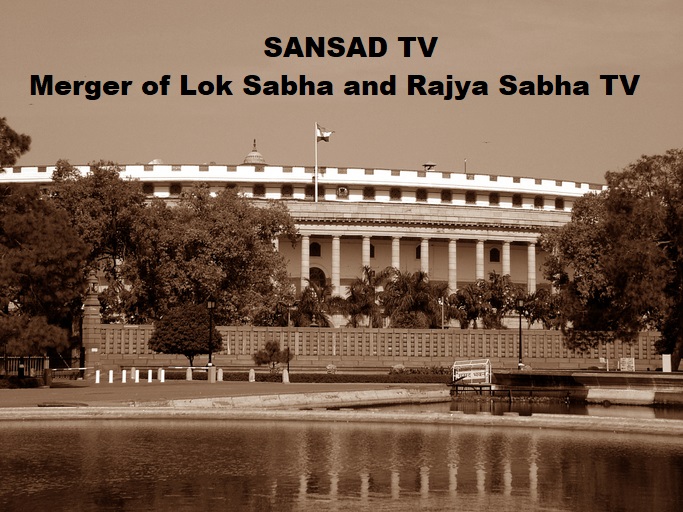 The orders to merge the two TV channels showing the proceedings of the two houses of Parliament, the Lok Sabha TV and the Rajya Sabha TV have been passed. The new channel would be called the Sansad TV.

Sansad TV: About the merger

Sansad TV: Reason for the merger

Sansad TV: How did it happen?

The contents of the report are not yet public. Opposition MPs in the Upper House have expressed apprehensions over the move. The move however has been approved by many.