The Indian Parliament had its last session which was the Monsoon session that ended in September 2020. Take a look at the various bills that were debated and passed by both the houses to become an Act 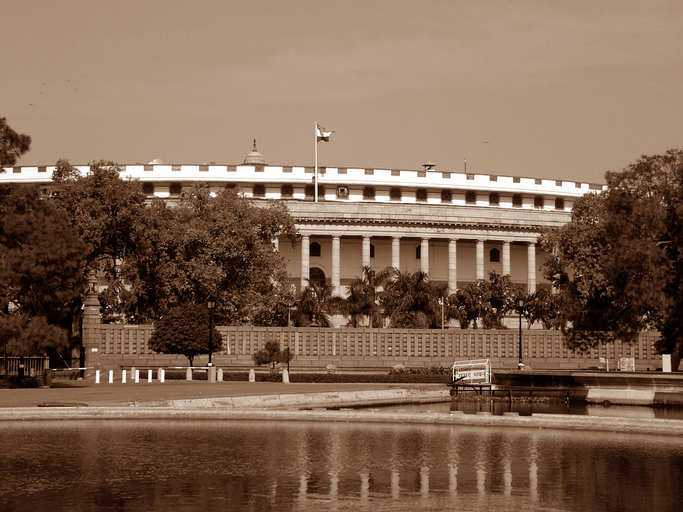 Bills passed by the parliament

The Indian Parliament had its last session which was the Monsoon session that ended in September 2020. This time it was said that the productivity was more than the previous sessions by over 150 per cent. Take a look at the various bills that were debated and passed by both the houses to become an Act

The Salaries and Allowances of Ministers (Amendment) Bill, 2020

The Farmers (Empowerment and Protection) Agreement on Price Assurance and Farm Services Bill, 2020

The Farmers’ Produce Trade and Commerce (Promotion and Facilitation) Bill, 2020:

(i) disseminate and advance knowledge for the promotion of Sanskrit

The Institute of Teaching and Research in Ayurveda Bill, 2020

5. The proposed Institute would be situated in the campus of Gujarat Ayurved University, Jamnagar.

(i) availability of adequate and high quality homoeopathic medical professionals

The National Commission for Indian System of Medicine Bill, 2019

4. The Bill provides for the establishment of the National Commission for Indian System of Medicine (NCISM), consisting of 29 members

3. While the Code on Wages, 2019 has been passed by Parliament, Bills on the other three areas were referred to the Standing Committee on Labour which had submitted its report on all three Bills.

4. The government has replaced these Bills with new ones on September 19, 2020

Listed above are the major bills that have passed this year in various sectors. Many acts which were earlier issued as ordinances have not been passed later in the monsoon session of the Parliament that came to an abrupt end. The bills pending would now have to wait till the next session of the Lok Sabha and Rajya Sabha to take place for them to be approved and become an Act.