What is Smart Wall for Borders?

Smart Wall will use technologies such as scanners, sensors and radars to prevent illicit entry, smuggling and other border threats, creating a technological barrier that is too high to climb over, too wide to go around and too deep to burrow under. 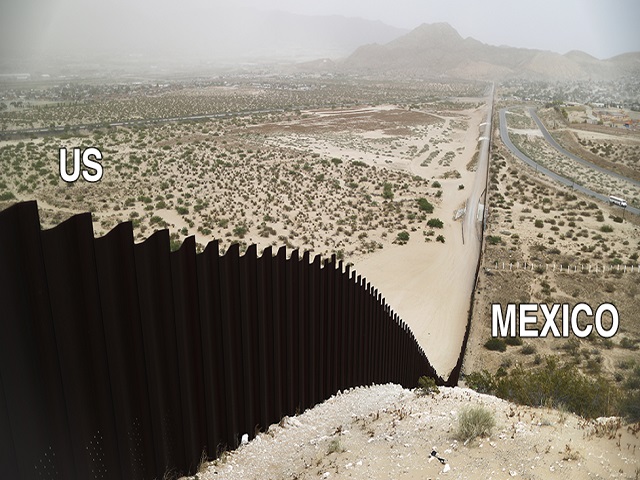 United States President Joe Biden has halted the construction of the much-publicised 'border wall' between the United States and Mexico. However, an alternative 'Smart wall' has been proposed to replace the physical and armed patrolling with advanced surveillance technology.

In 2019, the Trump Administration declared a national emergency to fund the construction of a border wall along the US-Mexico Border, citing invasion of drugs and criminals from Mexico. 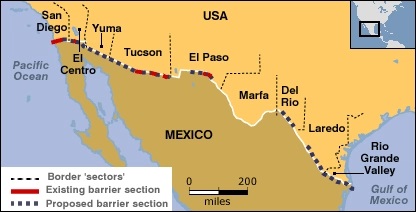 What is the Assam-Mizoram Border Dispute?

What is Smart Wall?

At present, there's no single definition for the 'Smart Wall', however, the wall will use technologies such as scanners, sensors and radars to prevent illicit entry, smuggling and other border threats.

The wall will create a technological barrier-- too high to climb over, too wide to go around and too deep to burrow under.

With the help of Internet-of-Things (IoT) technologies such as sensors, security cameras, software solutions and so forth, the smart wall will empower border officials and enhance situational awareness to prevent illicit activities.

The Smart Wall will be capable of distinguishing between animals, humans and vehicles-- an alert will be sent to the officers in case of border breaches by humans.

1- A Smart Wall can accomplish the same goals as a physical wall but at a much lower price.

2- Physical wall will take years to be developed while the Smart Wall is ready to go technology.

3- A Smart Wall will allow border security officials to adjust tactics as per the situations.

4- IoT devices are quick and easy to deploy and are inexpensive to move and update.

5- The maintenance cost of a Smart Wall is much less than a physical wall. 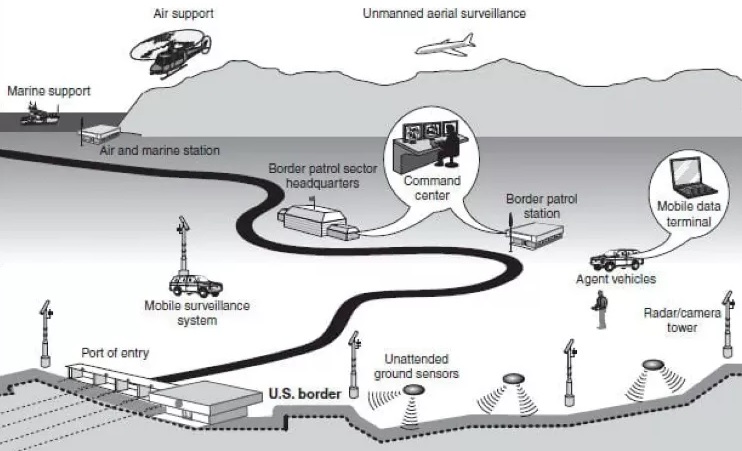 7- Rough terrains are difficult to patrol, making border vulnerable to breaches. Smart Wall will overcome the aforementioned drawback posed by a physical wall, enhancing the surveillance across a vast terrain.

8- Smart Wall technology requires fewer land seizures by the government as compared to a physical border.

9- IoT technologies will allow patrolling agents to survey hundreds of miles at a time. Additionally, a real-time alert will make it easy for them to respond to activity from immigrants approaching the border or to a lost hiker looking for supplies.

What is the Border Area Development Programme (BADP)?

Does India need a Smart Wall?

It is well established that India has been struggling with the problem of terrorists and smugglers infiltration in the country through the borders. Thus, in order to secure the Indian borders, Smart Wall technology can be used.

Furthermore, the technology, if deployed along the Indian borders, will provide the security forces present at the border with an advantage over enemies and border infiltration can be effectively countered.

Why is India replacing its border fences with steel wires at Pakistan & Bangladesh Borders?