What is Square Kilometre Array (SKA): All about the world's largest radio telescope

Know all about SKA telescope which happens to be the world's largest radio telescope here. Get to know the importance, the significance and about the structural details here 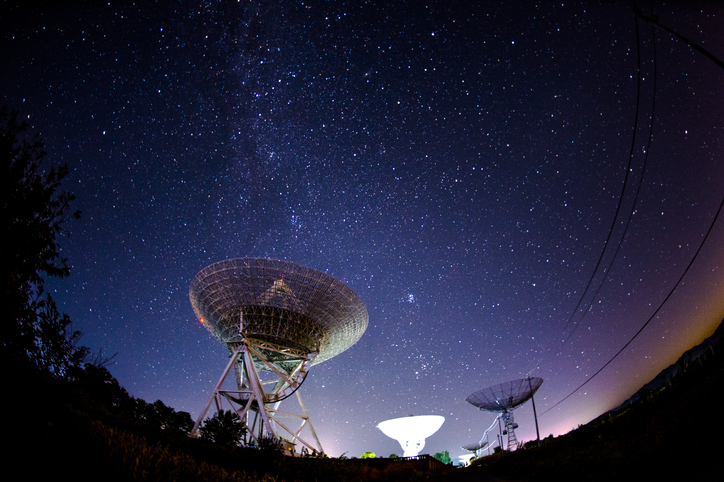 Square Kilometre Array observatory is an intergovernmental organisation which is new and dedicated to radio astronomy. It is headquartered in the UK. Currently, organisations from ten countries are a part of the SKAO. These include

SKA Telescope: Significance and use

What is Radio Telescope?

SKA would be using the results of surveys undertaken by a powerful telescope known as the Australian Square Kilometre Array Pathfinder (ASKAP). This was developed and operated by the country’s science agency CSIRO.