Static GK and Current Events Questions and Answers: 3 May 2021 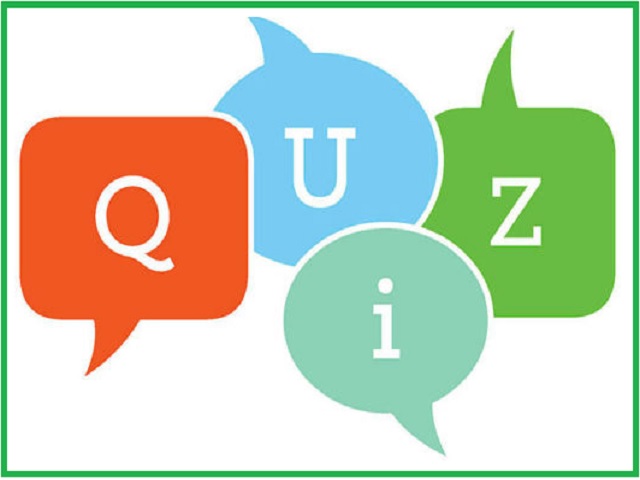 Static GK and Current Events Questions and Answers: 3 May 2021

Jagran Josh aims to help aspirants of UPSC, SSC, RRB, Bank PO/Clerk or any other government and competitive examinations with its  Static GK and Current Events Quiz. The aspirants are advised to take the quiz below and go through the explanations provided below each answer to gain an insight into the topic.

Explanation: World Press Freedom Day is celebrated on 3 May every year. It was proclaimed by the UN General Assembly in December 1993, following the recommendation of UNESCO's General Conference.

A. Information as a Public Good
B. Journalism without Fear or Favour
C. Safety of Women and Men Journalists and Media Workers
D. None of the above

Explanation: This year's World Press Freedom Day theme is 'Information as a Public Good'. It is of urgent relevance to all the countries across the world.

Explanation: All India Trinamool Congress (AITC) won the West Bengal Assembly Election 2021 by leading in over 210 of 294 seats.

4- Which party has won majority seats in the Assam Assembly Election 2021?

Explanation: Bharatiya Janata Party (BJP) has won 60 of 126 seats. The majority mark is 64 seats in the state of Assam.

5-  Which party has won majority seats in the Kerala Assembly Election 2021?

6- Which party has won majority seats in the Puducherry Assembly Election 2021?

Explanation: All India N.R. Congress (AINRC) has won 10 of 30 seats. The majority mark in Puducherry is 16 seats.

8- When is International Labour Day celebrated?

Explanation: International Labour Day is celebrated on 1st May every year to celebrate the contribution of workers across the world, and pay tribute to those who lost their lives in the historic 1886 Haymarket riots.

Explanation: The Moderna vaccine (mRNA 1273) has been granted emergency use authorization by the World Health Organization on 30 April 2021, becoming the fifth vaccine to such validation from WHO.

WHO gives emergency use authorization to Moderna COVID-19 vaccine

10- When will G7 Foreign and Development Minister's meeting be held?

Explanation: As per a statement released by the Ministry of External Affairs, GOI, EAM S. Jaishankar will be visiting London from 3-6 May 2021 to participate in the G7 Foreign Ministers Meeting. India has been invited as a 'Guest Country' in the meeting.