Static GK and Current Events Questions and Answers: 4 May 2021 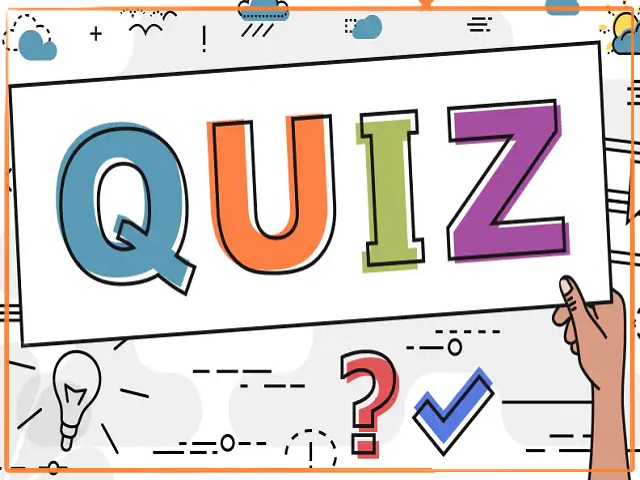 Static GK and Current Events Questions and Answers: 4 May 2021

Jagran Josh aims to help aspirants of UPSC, SSC, RRB, Bank PO/Clerk or any other government and competitive examinations with its  Static GK and Current Events Quiz. The aspirants are advised to take the quiz below and go through the explanations provided below each answer to gain an insight into the topic.

1- How many times Jagmohan Malhotra served as the Lt. Governor of Delhi?

2- Which position(s) was held by Jagmohan during Vajpayee Government in 1998?

A. Communications
B. Urban Development
C. Tourism and Culture
D. All of the above

Explanation: During the Vajpayee Government in 1998, Jagmohan Malhotra held key positions in his cabinet including Communications, Urban Development, Tourism and Culture.

3- Amid the COVID-19 pandemic, the Government of Nepal decided to shut____ border points with India.

Explanation: In view of the COVID-19 pandemic, the Government of Nepal decided to shut 22 out of 35 border points with India. Following this, only 13 border points will be operational between India and Nepal.

4- Who amongst the following is the longest-serving Chief Minister of West Bengal?

Explanation: Jyoti Basu is the longest-serving Chief Minister of West Bengal with over 23 years in office.

5- West Bengal witnessed President's Rule on how many occasions?

Explanation: West Bengal came under President's Rule on four occasions between 1968 and 1977.

6- Who has been newly appointed as the Deputy Governor of the Reserve Bank of India?

Explanation: T. Rabi Sankar has been newly appointed as the Deputy Governor of Reserve Bank of India by the Appointments Committee of the Cabinet. It is to be noted that one position fell vacant when B.P. Kanungo retired from the post on 2 April 2021. Other RBI Deputy Governors are M. Rajeshwar Rao, Michael Patra, and Mahesh Kumar Jain.

8- Which Sri Lankan cricketer announced his retirement from International Cricket?

A. Thisara Perera
B. Upul Tharanga
C. Tharanga Paranavitana
D. None of the above

Explanation: Sri Lankan all-rounder Thisara Perera announced his retirement from International Cricket at the age of 32.

Explanation: IPL 2021 has been postponed indefinitely over the rising number of COVID-19 positive cases within the IPL bio-bubble.

10- Who translated Satyajit Ray's book 'Another Dozen Stories' from Bengali to English?

Explanation: Indrani Majumdar translated Satyajit Ray's book 'Another Dozen Stories' from Bengali to English. The book was released on the 100th Birth Anniversary of Satyajit Ray (2 May 2021). The foreword of the book has been written by actress Sharmila Tagore and is published by Penguin India.