The Indian National Movement was an organised mass movement concerned with the interests of the people of India and affected by both internal and external factors. It led to the formation of Indian National Congress in 1885 and several revolts broke out across the country. Formation of Muslim League in 1906, Swadeshi Movement 1905 etc. which spearheaded the freedom struggle in India from 1885 to 1947. 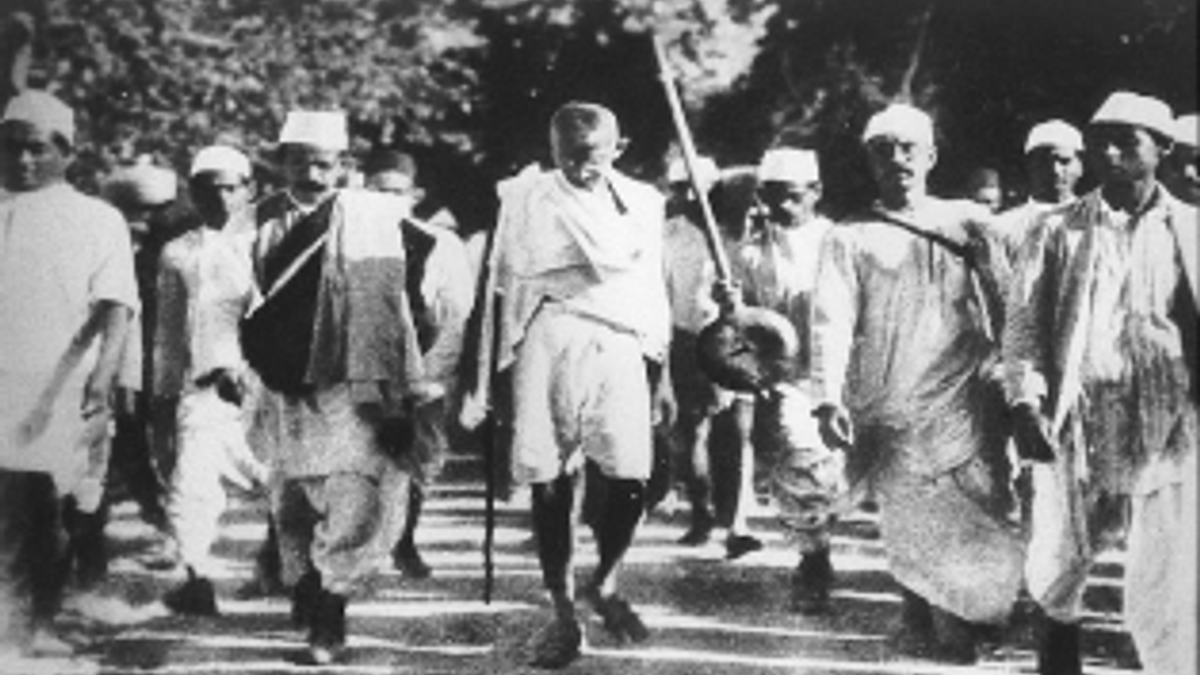 It has been observed that the struggles for Freedom in India had been a merger of a series of Political, Socio-Cultural, and Economic factors that led to the rise of Nationalism.