The forests are said to be the lungs of the planet Earth and cover almost 31% of the landmass or its surface. Yet this is not enough. The United Nations has time and again reminded us that due to climate change and human interference, the forests have fallen under endangered status. However there are still many large forests that cover just 5 countries but make up more than half of the tree cover on Earth. Take a look at the list of the largest forests in the world and know a little something about them below.

Take a look at the details of the forests that make up more than half of the Earth’s forests here.

It spreads 2,300,000 square miles in size and happens to be the biggest biodiversity full area of the Earth. It can be seen to spread across Brazil, Bolivia, Colombia, Ecuador, French Guiana, Guyana, Peru, Venezuela, and the Republic of Suriname. As many as 10 million flora and fauna species are found in the Amazon. It is popularly said about the Amazon that if looked for, a new species can be found in this forest everyday. 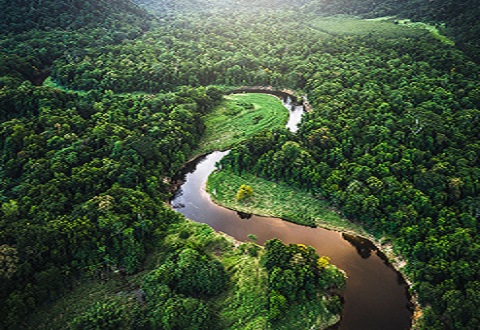 This forest covers more than 1,40,000 square miles of the Congo basin in Africa. spreads across Cameroon and Central African Republic, Congo Republic, Democratic Republic of Congo, Equatorial Guinea and Gabon. It is often called the second lung of the Earth after the Amazon. It is also one of UNESCO's World Heritage Sites. 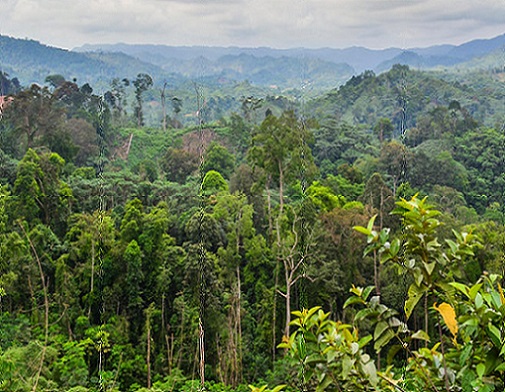 These are spread over half of New Guinea's landmass and incorporate the vast mountains and landscapes that are present in 303,500 square miles in the country. The forests, since they are present on an island, have some species that have no contact whatsoever with other humans of the world.

It is spread across 95,800 square miles and the forest is home to 90% of endemic species. These species are only found in South America's Valdivian Forests. The forests are temperate in nature and witness highest incidences of pollination by animals than any temperate biome of the world.

These forests are located in Southeast Alaska and spread over an area of 26,560 square miles. It is also the Tongass National Forest which is the largest in the United States. It happens to be the largest temperate forest in North America. That means it holds a third of the Earth's old growth temperate rainforests. The forests hold importance due to high levels of stored carbon and biomass they bring out. 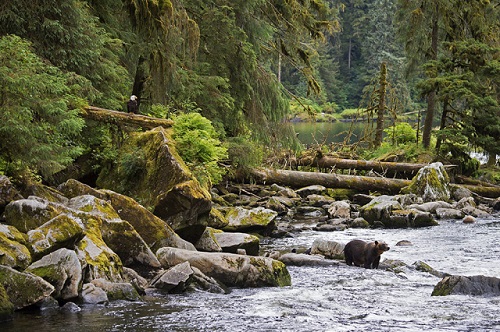 It was designated by UNESCO in 1997. The biosphere park covers nearly 8500 square miles. It is estimated that about 13% of the world's known species live inside the reserve. It is made up of six different forests. 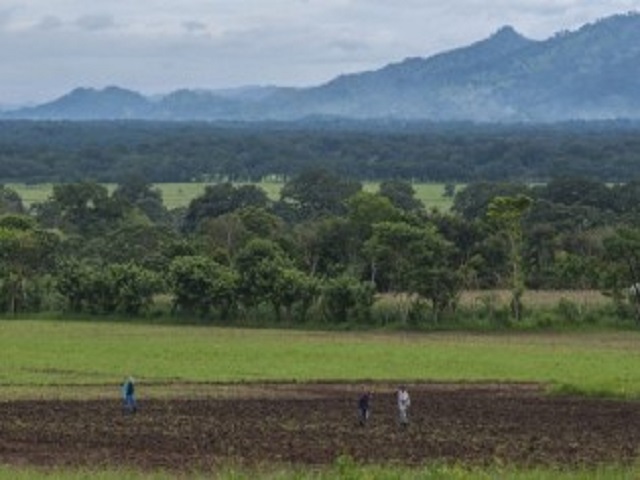 It is also home to 20 separate communities of indegenious people.

It is located in the Yunnan province of Southern China . This tropical rainforest has been designated as an official biosphere reserve since the year 1990. It spreads across 936 square miles and supports many rare and endangered species. 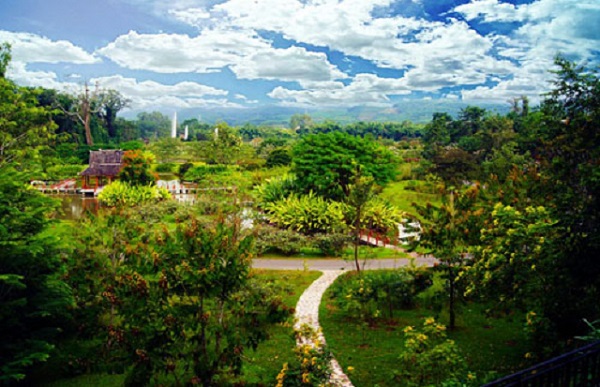 It's one of the oldest forests of the world. This Daintree rainforest is in Australia. It is said to be 180 million years old and is 463 square miles in area. Australia's half of bat and butterfly species are found here. 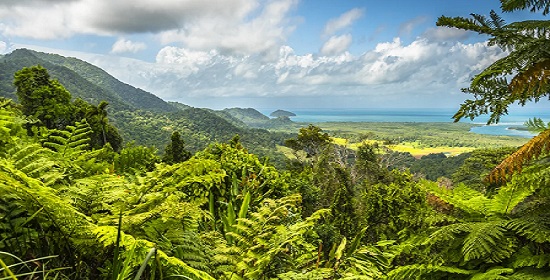 It is located on the island of Borneo. Kinabalu National Park is made up of 291 square miles worth of tropical rainforest. Its altitude ranges from 500 feet to over 13,000 feet.It supports a wide range of different habitats for a number of species, including 90 types of mammals, 326 types of birds, and 1,000 orchid species. 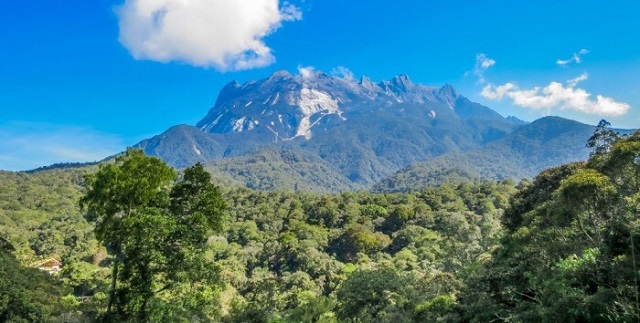 It is one of the protected areas of Costa Rica and is spread across 40 square miles. It is a biosphere reserve. It is a rare kind of cloud forest that occurs within a tropical mountainous environment. Here atmospheric conditions allow for near constant cloud cover. It also houses jaguars, pumas, species of monkeys and red eyed tree frogs. 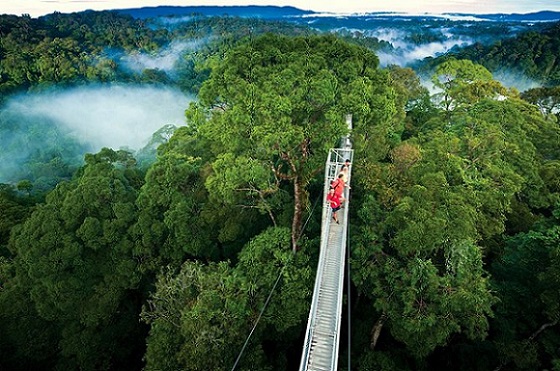